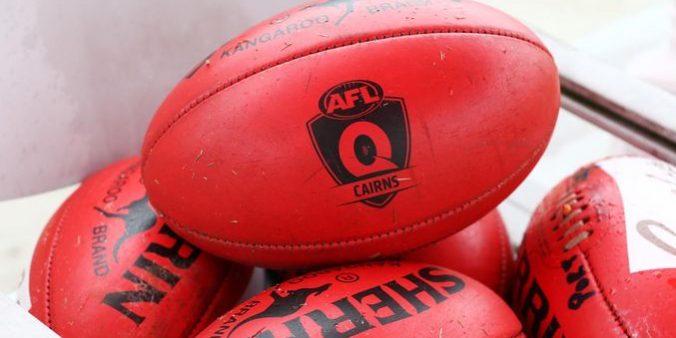 The Morrison Government will invest $110,000 in infrastructure to ensure the Port Douglas Crocs AFL Club have one of the most picturesque grounds in Far North Queensland.

The investment will allow the premiership winning club to build a white picket fence at their home ground at the Port Douglas Recreational Reserve.

The investment was secured in this year’s federal budget as part of the government’s highly-successful Community Sport Infrastructure Grant Program.

Federal Leichhardt MP Warren Entsch said he had been working closely with AFL Cairns, particularly with Gary Young, to secure this funding.

He said this was about listening, acting and delivering for the community.

“We can invest in this type of local sporting infrastructure, without having to increases taxes, because of our responsible economic management and strong economy,” Mr Entsch said.

“This investment will make a real difference to Port Douglas Crocs AFL players and spectators and is something I am extremely proud to be able to deliver.

“The Morrison Government is supporting local grassroots sports because we recognise the wider health, social and community benefits that come from greater activity and participating in sport.

“It is a key priority of our government to promote the social and health benefits of physical activity and sport and our investment to upgrade facilities and infrastructure.”

AFL Cairns president Gary Young said the announcement was an outstanding outcome for one of the regions prettiest grounds.

He said work will start as soon as the grant documents are signed off and all labour will be sourced locally and as many materials as possible will come from local suppliers.

“This funding that Warren has achieved is a game-breaker for the Port Douglas venue,” Mr Young said.

“It has needed some work for some time and this will not only provide a great revamp for footy and cricket but also improve the safety for players and spectators.

“We have been working with Warren on this project for some time and to get confirmed in this year’s federal budget for it is testament to his passion for getting things done for the community’s overall benefit.”