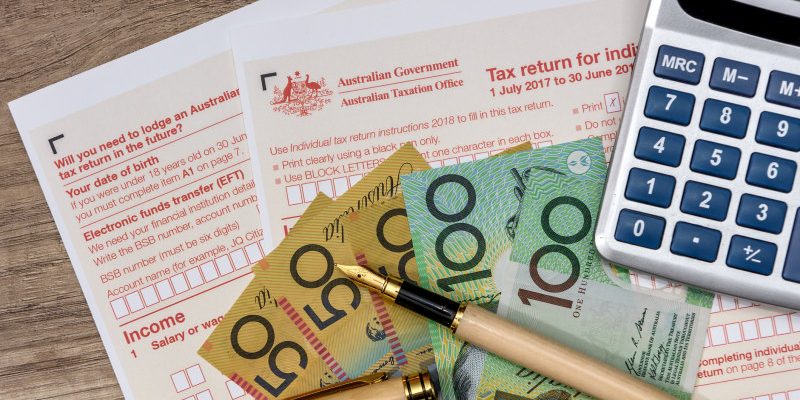 It will see low and middle-income earners benefit by up to $1,080 for individuals or $2,160 for couples.

He said this was a stimulus measure that will support the recovery and build on tax cuts the Morrison Government announced in last year’s federal budget and the budgets before that.

“Everyone loves seeing more of their hard-earnt money in their pockets rather than in the pockets of the taxman,” Mr Entsch said.

“Under the Coalition, taxes will always be lower and hard-working Far North Queensland families better off.”