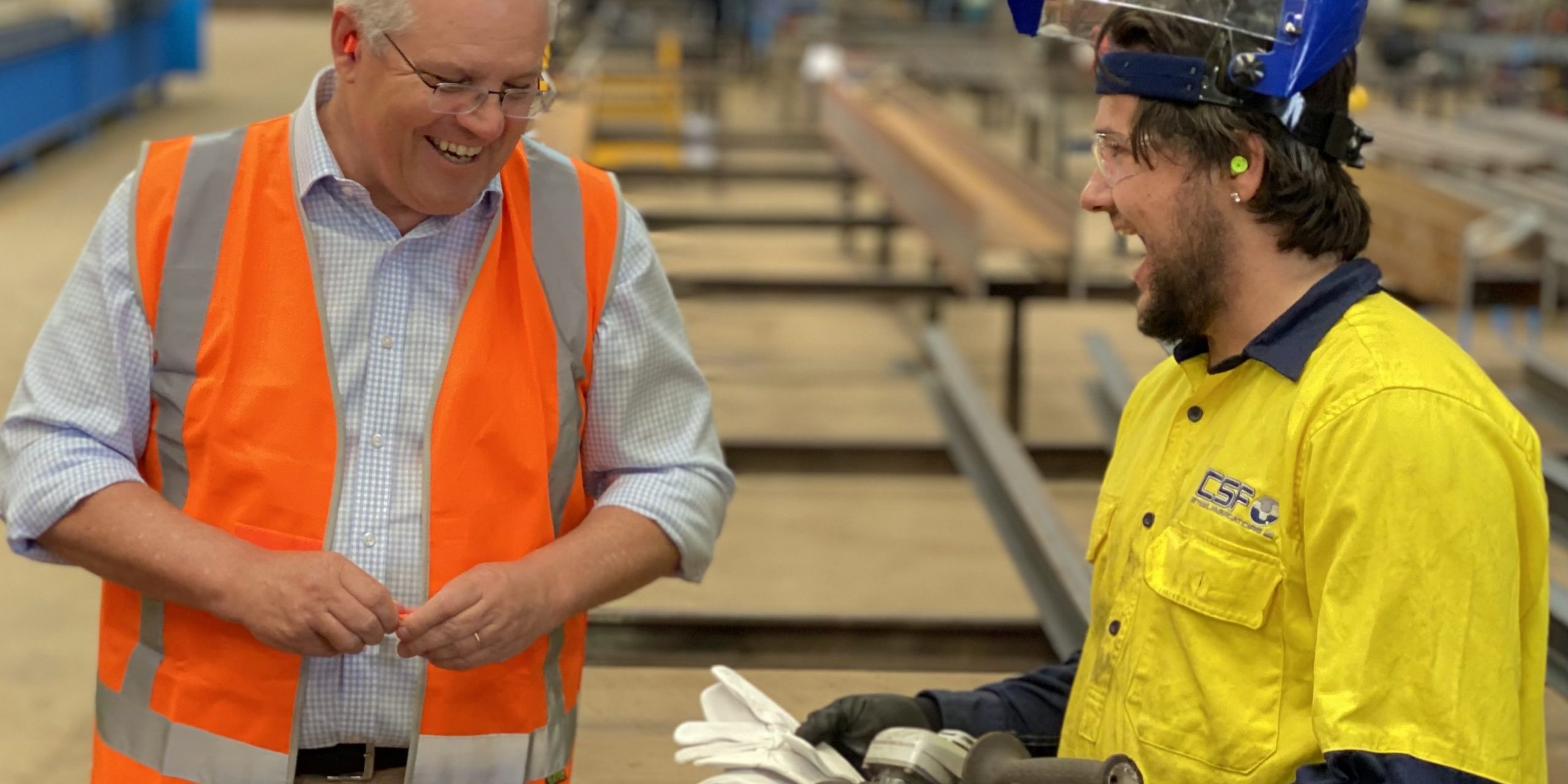 The Morrison Government’s plan to secure Australia’s recovery will rebuild the economy and create more local jobs to ensure we come back stronger from the COVID-19 induced recession.

Federal Leichhardt MP Warren Entsch said Australia entered the crisis from a position of economic strength having brought the budget back to balance for the first time in more than a decade.

“This provided us with the fiscal firepower to support Cairns and Far North Queensland when we needed it most including record funding for schools, hospitals, aged care, mental health and the NDIS,” Mr Entsch said.

“The Morrison Government, as part of as part of its COVID-19 response, has committed $291 billion or 14.7 per cent of GDP in direct economic support for Australians, including thousands of Far North Queensland individuals, households and businesses.

“As a result of this support we are well on the road to recovery.

“Our plan to secure Australia’s recovery will create more jobs, rebuild our economy and set the country, and our region, up for the future.”

“This is more money to spend in local businesses, giving them the confidence to take on an extra worker, offer an extra shift, or buy a new piece of equipment.”

“This will directly benefit 2300 businesses located in the Leichhardt electorate to deduct the full cost of eligible depreciable assets of any value in the year they are installed until 30 June 2023,” he said.

“The Morrison Government is also continuing tax incentives that will allow around 9,400 businesses in Leichhardt to write off the full value of any eligible asset they purchase.

“This will help Cairns and Far North Queensland businesses invest more in the local economy and to create local jobs.”

Mr Entsch said the Morrison Government is doubling its commitment to the JobTrainer Fund to support a further 163,000 new training places to upskill job seekers and meet skills shortages.

“We already have 2,250 apprentices in Leichhardt and these new measures will lead to more opportunities for apprentices and trainees with expanded wage subsidies,” he said.

Mr Entsch said $2.7bn had been allocated in the federal budget to create more than 170,000 new apprenticeships and traineeships across the nation including in Cairns and Far North Queensland.

“This will build on the 100,000 new apprentices we have already helped into a job in the first stage of the program including more than 650 living in the Leichhardt electorate.

“We will help more women break into non-traditional trades, with training support for 5,000 places.

“We will provide 2,700 places in indigenous girls academies, including those in Cairns and Far North Queensland, to help them finish school and enter the workforce.”

He said this year’s federal budget goes further with a new ‘patent box’ starting on 1 July 2022.

“Under the patent box, income earned from new patents that have been developed in Australia will be taxed at a concessional rate of 17 per cent, applying to the medical and biotech sectors, and consulting on expanding it to the clean energy sector,” he said.

“We have some amazing and innovative businesses in Cairns and Far North Queensland who will no doubt be excited by this announcement.”