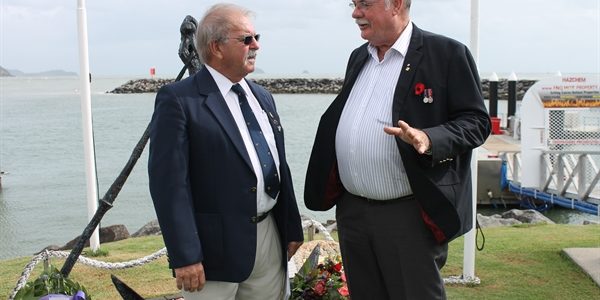 My experience as a member of the RAAF some years ago was a turning point in my life. It highlighted to me that the continued support of the public for the members of the Australian Defence Force should never be taken for granted.

Our service personnel are on constant deployments, training and continually on call to act in support of the government directives and the community. Their families are their bedrock and experience constant separations and the absence of fathers or mothers from the normal activities most of us take for granted.

They deserve our support.

In Government I undertake to support:

a. The enactment by the Federal parliament of an Australian Military Accord stating the obligations of the nation to its service personnel and their families, and

b. The call for a Senate Committee inquiry into the ADF's use of the anti-malaria drug Lariam, commonly referred to as Melfloquine. The use of this drug by deployed troops has caused major health and psychotic damage to an increasing number of the members of the ADF.

Both these measures would not be expenditure items but would display the nation’s on-going support for those service personnel and their families who are vital to the defence of the nation.

It is the least we can do.