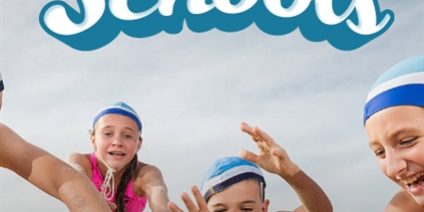 LABOR will cut school sport programs for primary students in Leichhardt, with only a re-elected Turnbull Coalition Government committed to protecting them.

Leichhardt MP Warren Entsch said students at 34 local schools would have their access to government-funded school sporting programs cut from next year under a Shorten Labor Government.

“Labor’s decision to end funding for Sporting Schools would be a devastating blow for the health and social skills of children in the Far North and is another reason why parents should not support Labor at this election,” Mr Entsch said.

“Just one third of kids under 13 are getting the recommended one hour of physical activity per day and one in four children are overweight or obese.

“Labor's decision to cut sporting schools will only ensure the children of Leichhardt become another sad statistic.”

The schools in Leichhardt that have taken part in the Sporting Schools program are located south of Cairns right through to Douglas, Cooktown, Weipa, Coen, and the Torres Strait.

“Only the Coalition has committed $60 million to ensure Sporting Schools continues to roll out beyond 1 July 2017 in Leichhardt to keep our children healthy and happy.”

Sporting Schools – launched last year – is the Coalition's signature policy and has been a hit in communities across Australia, already rolling out to over 850,000 students in over 5000 primary schools nationwide in just 12 months.

The Coalition's commitment of $60 million will not only continue the roll out of Sporting Schools in primary schools beyond 1 July 2017, but also expand its reach into Years 7 and 8 to prevent the significant ‘drop out’ in physical activity levels that emerge when children hit high school.