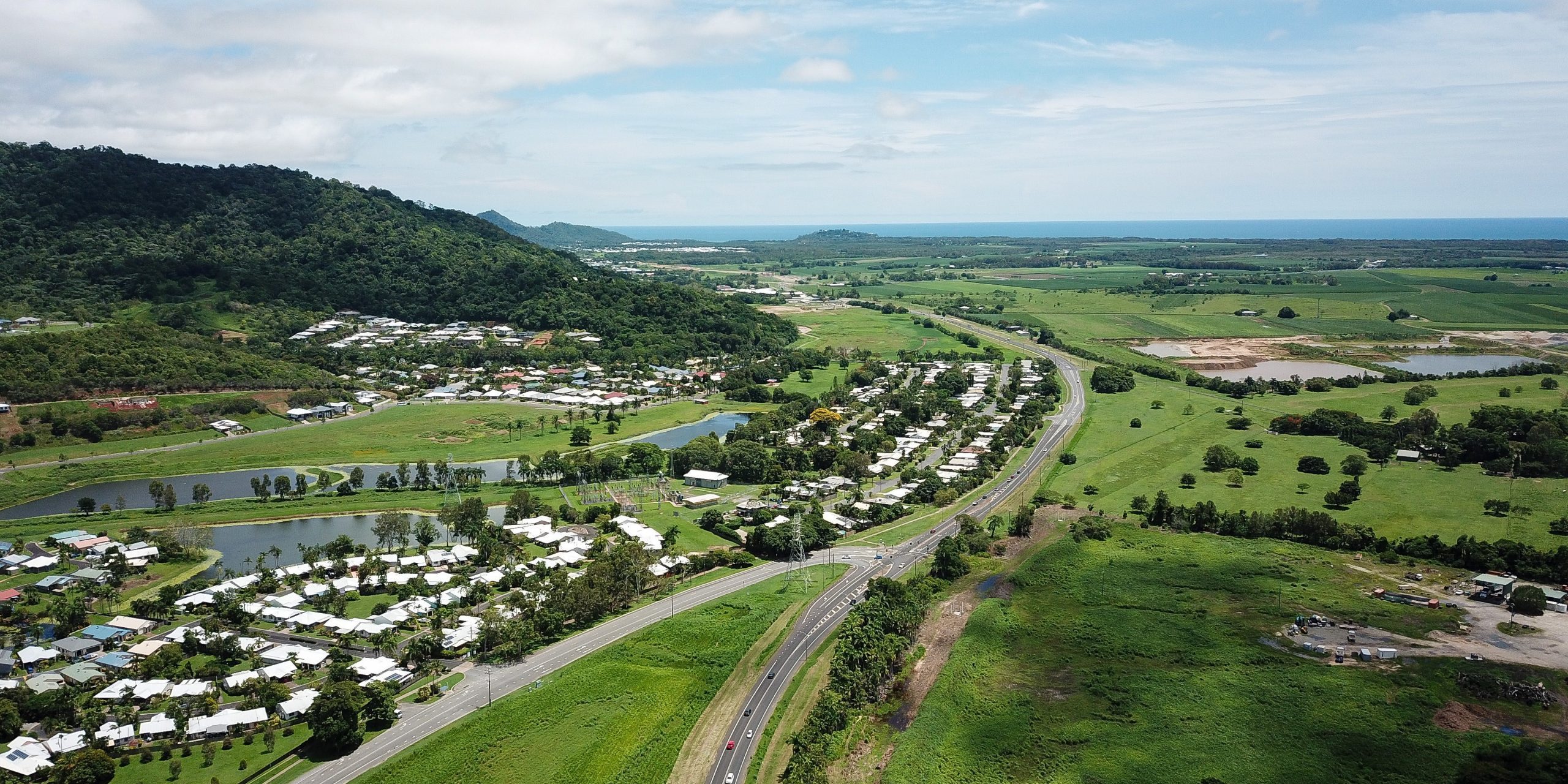 The Morrison Government will invest $240 million to bust congestion and improve road safety along the state-owned Cairns Western Arterial Road.

The investment is part of a wider $1.4 billion infrastructure investment for new projects across the state that will be announced in this year’s federal budget.

The Queensland Government will need to contribute $60m, or its 20 per cent share, towards the project.

He said this investment was about listening, acting and delivering for the community.

“The Cairns Western Arterial Rd is a State Government road, but we are going to put up 80 per cent of the money anyway,” Mr Entsch said.

“This project, combined with the Captain Cook Highway upgrades, will totally transform the Northern Beaches.

“This game-changing project will support an estimated 370 direct jobs during construction, improve road safety and efficiency for the 22,000 motorists that use the road daily.”

Mr Entsch said the project will include four lanes from Kamerunga to Smithfield and the construction of a second bridge over the Barron River at Kamerunga.

“Once completed, this project will reduce congestion and see improved travel times for motorists between the Northern Beaches and the Cairns CBD and western suburbs,” he said.

“This project forms part of the more than $1.2 billion in Cairns infrastructure projects the Morrison Government has funded which are either currently underway or due to start within the coming months.”

The Cairns Western Arterial Road project is expected to start construction in late 2022 and be completed by late 2028.

This project will complement the $359m Captain Cook Highway upgrades that are due to start in September 2021.