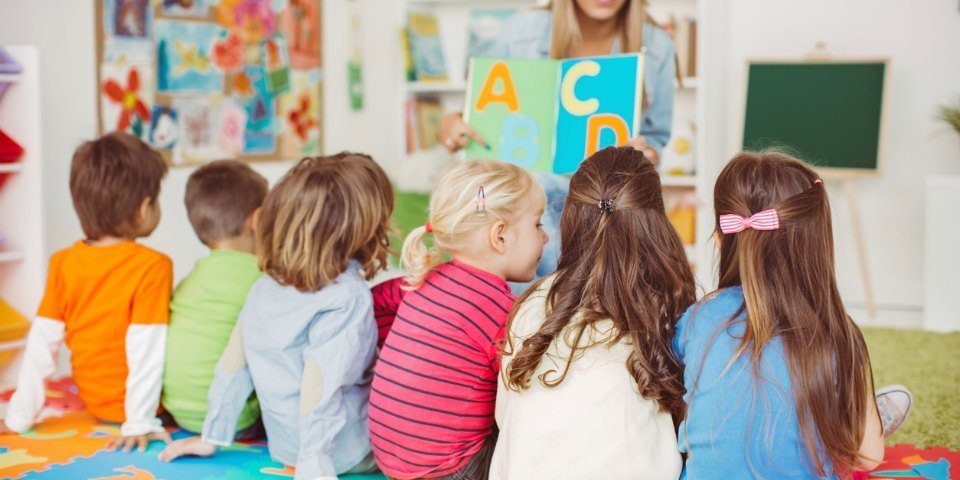 Families in Cairns and Far North Queensland will reap the benefits from an additional $1.7 billion investment in childcare measures announced in this year’s federal budget.

The changes, which deliberately target low- and middle-income earners, will cut the cost of childcare and lower the disincentive to take on an additional day or two of work for many families.

For example, a single parent in Leichhardt on $65,500 with two children in four days of long day care who chooses to work a fifth day will be $71 a week better off.

Under the current arrangements the maximum childcare subsidy a family can receive is 85 per cent and the level is tapered so that those families that earn the least receive the most.

These subsidies apply at the same rate per child, no matter how many children a family may have in childcare.

As a result, for families with more than one child in care this means that their childcare costs double when they have a second child.

Additionally, families with combined incomes above $189,390 face a childcare subsidy cap of $10,560 per child per year.

As a result, these families start paying full fees towards the end of the year which reduces their incentive to participate in the workforce.

• Increase the childcare subsidies available to families with more than one child aged five and under in childcare. Around 1350 families in Leichhardt are in this position.

For those families with more than one child in childcare, the level of subsidy received will increase by 30 percent to a maximum subsidy of 95 per cent of fees paid for their second and subsequent children.

Half of Australian families will now receive a 95 per cent subsidy for their second and subsequent children.

A family in Leichhardt earning $110,000 a year will have the subsidy for their second child increase from 72 to 95 per cent and would be $95 per week better off for four days of care.

A family with three children on $80,000 would have the subsidy increase from 82 to 95 per cent for their second and third child and be $108 per week better off for four days of care.

Federal Leichhardt MP Warren Entsch said the changes would have benefits for both the economy and families in Cairns and Far North Queensland.

“The is going to give greater choice to local parents who want to work an extra day or two a week,” Mr Entsch said.

“This is a targeted investment that makes childcare more affordable, increases workforce participation and boosts the economy.”

“Our childcare system provides the most support to those who need it most,” Mr Tudge said.

“These measures will help remove the barriers for parents, particularly mothers, to return to the workforce or to increase their hours, as their family grows.”

The measures build on the Morrison Government’s 2018 Child Care Package which has kept out-of-pocket childcare costs low for Australian families.

Federal Minister for Women Senator Marise Payne said it would mean there is greater choice for Australian women and men as they balance their family and work responsibilities.

“For women in particular, it opens the door for those choosing to work or to work more, which is critical to their own economic security and a prosperous Australian economy,”

“Increasing the Child Care Subsidy is an important measure that will help reduce the disincentives for women to participate in the workforce to the full extent they choose.”

“These measures are specific and targeted; designed to help women who have had a second child return to the workforce so they can continue to progress their own careers and contribute to Australia’s economy.”