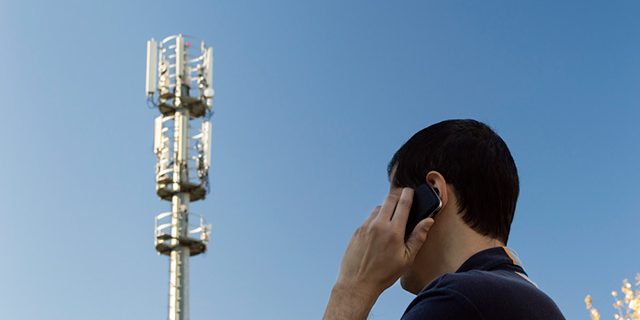 The Morrison Government will invest $130.4 million to improve connectivity in regional, rural, and remote communities.

The investment in the Regional Connectivity Program, announced in the federal budget, brings the Morrison Government’s commitments to improve digital connectivity infrastructure in regional, rural, and remote areas to more than $600 million.

“The pandemic has shown many Australians the value of regions like Far North Queensland both as economic powerhouses and as desirable destinations to live, work, and raise a family,” Mr Entsch said.

“The Morrison Government recognises regional communities need improvements to their connectivity in order to take advantage of this regional migration.”

“The Regional Connectivity Program has already proved popular in places like Cape York with projects in Aurukun and Napranum worth more than $646,546 already announced under Round 1.

“Projects like those in Aurukun and Napranum will make a big difference to those communities and I look forward to seeing more communities benefit from this visionary program thanks to the government’s extra investment.”

“We have seen how improving digital connectivity in the bush drives economic growth for the nation and by investing a further $130 million in the Regional Connectivity Program, the government is doubling-down on the success of existing measures,” Mr Coulton said.

Deputy Prime Minister Michael McCormack said the investment, which forms an important element of the government’s Regional Budget Package, highlights how important the regions are to all Australians.

“With more Australians recognising the benefits of a regional life, the Government continues to make significant investments in mobile and broadband infrastructure to support this trend,” Mr McCormack said.