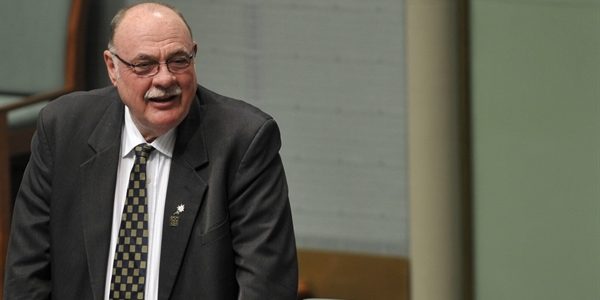 They say two things in life are certain: death and taxes. So let’s talk about tax.

We need a better tax system in Australia if we are going to grow our economy, create jobs and maintain our strong welfare safety net for those who are most vulnerable.

Many features of our current tax system – at both a state and federal level – are limiting jobs growth and making it less attractive to run a business and invest in Australia. This is having a profoundly negative impact on our entire county’s prosperity.

Income tax, in particular has become an increasing burden on working Australians. Fifteen years ago, almost 80 per cent of taxpayers paid no more than 30 cents in the dollar. Today, that has fallen to around one quarter of taxpayers. Next year the average full-time wage earner will move into the second-highest tax bracket, which means they’ll be taxed up to 39 cents in the dollar on what they earn – a huge disincentive to Australians working additional hours, and a situation that doesn’t support our culture of reward for effort.

It’s becoming a massive burden on every single one of us that must be addressed urgently.

We need a better mix and combination of tax at both the state and federal level that removes the barriers that are holding each of us back. That’s why the Coalition government is currently engaged in an open discussion on how to create a better tax system. We’ve come to the table with an open mind, which is why it frustrates me to no end that people like Bill Shorten and the Labor party are playing Chicken Little – running around, screaming that the government is intent on increasing the Goods and Services Tax (GST).

The only thing that has happened are open discussions around how we can create a better tax system. The Treasurer began the conversation last year in March by releasing the tax discussion paper. We encouraged Australians to provide us with input, and we received hundreds of submissions – with all of the non-confidential submissions available to view online at www.bettertax.gov.au/publications/discussion-paper.

Our Re:think: Better tax, better Australia whitepaper will be released before the federal election later this year, and I have absolute confidence that it will provide a sensible, considered approach to tax reform that will help our economy grow, provide jobs for Australians, and ensure those who are vulnerable become better off.