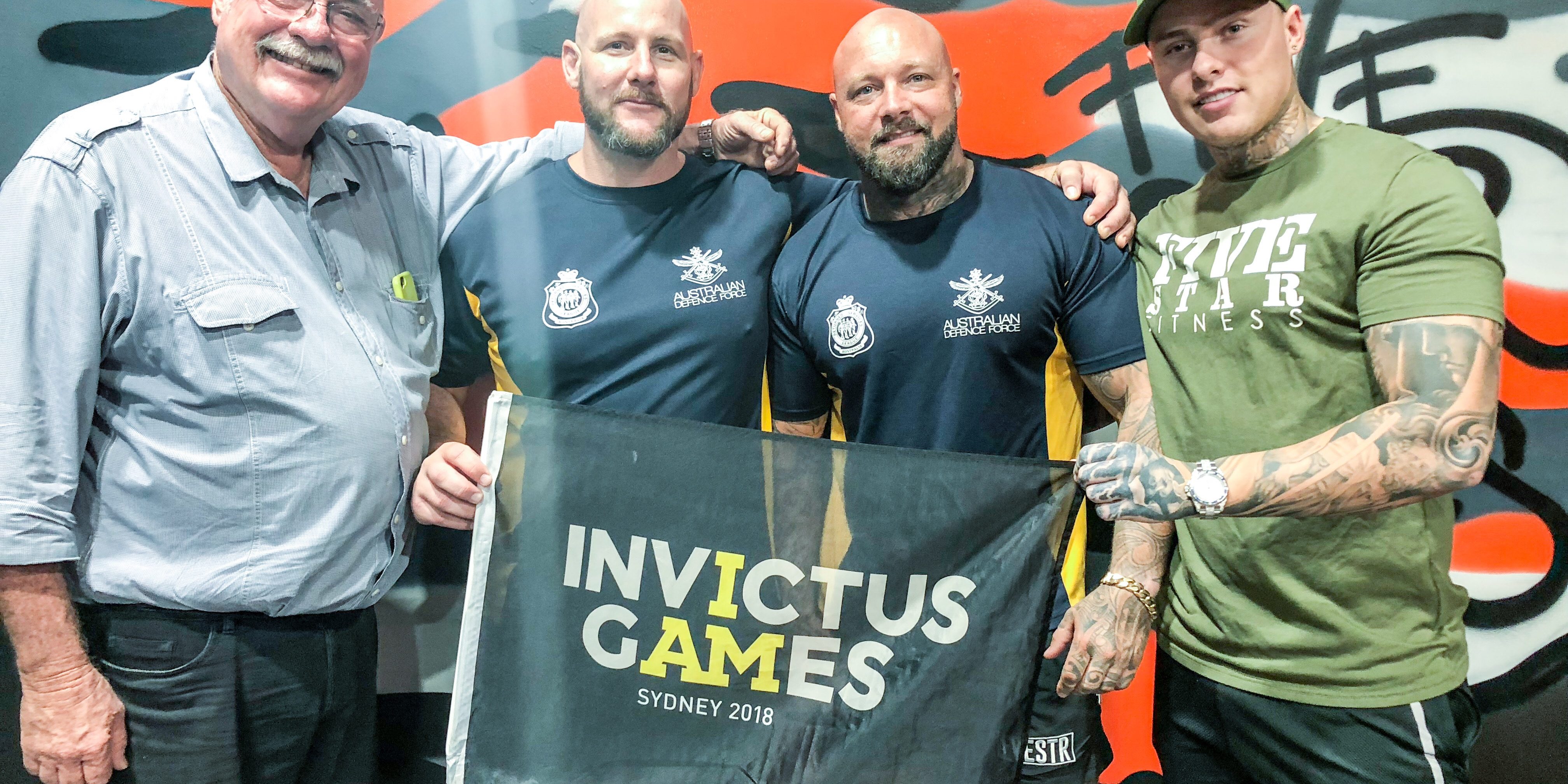 Mr Entsch said he had absolutely no doubt Matthew Payne and Tyrone Gawthorne would do themselves, their families and their supporters proud at the games.

He said Mr Payne and Mr Gawthorne will form part of Australia’s team that included 72 current and former Australian Defence Force personnel competing in 11 sports over eight days.
“Our service men and women have represented their country on the battlefield and are now representing their country on the sporting field,” Mr Entsch said.

“These games honour the service and sacrifice of the men and women who defend our freedoms and values.

“It is a chance for all Far North Queenslanders to show their respect for the courage and determination Mr Payne and Mr Gawthorne have shown and cheer them on as they compete on the world stage.

“These games also recognise the significant contribution that family and friends make in supporting our veterans.”

Mr Entsch said Mr Payne and Mr Gawthorne would compete in wheelchair basketball and athletics along with powerlifting respectively.

He said sport had played a very major role in both men’s rehabilitation.

“As His Royal Highness The Duke of Sussex said last year . . .  “Invictus is about the dedication of the men and women who serve their countries, confronted hardship and refuse to be defined by their injuries.”

“Not a truer word has been spoken.

“Every single competitor in these games, including Mr Payne and Mt Gawthorne, has overcome physical and psychological adversity to compete at the games.”

*Mr Payne served in the Australian Army from 1998 to 2004 as a marine specialist and in the Royal Australian Navy between 2005 and 2017 as a marine technician.

*Mr Gawthorne joined the Australian Army in 1999 and was posted to the 1st and 4th Battalions Royal Australian Regiment during which time he was deployed to Timor Leste and Afghanistan.