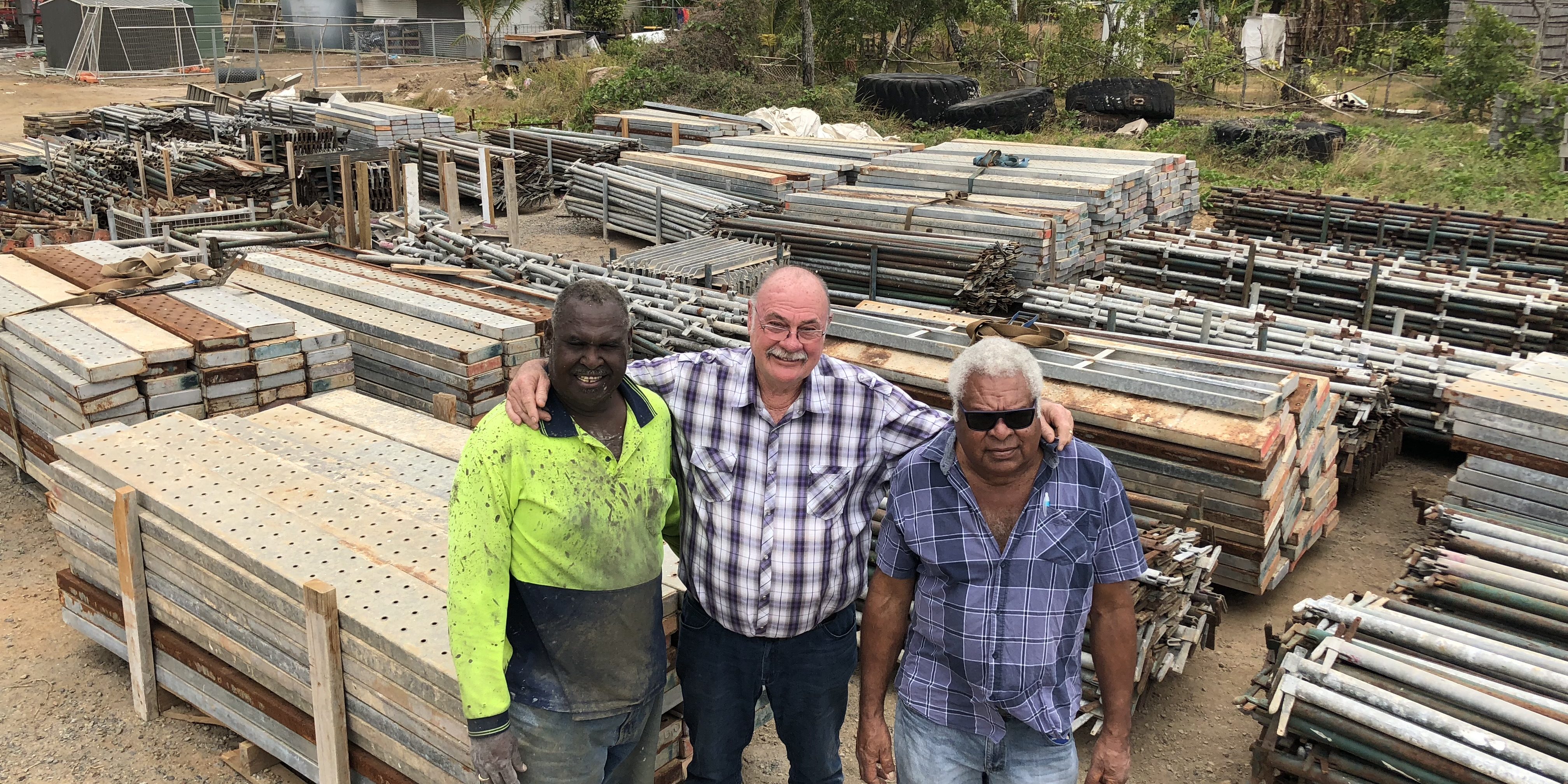 A new $13 million Community Safety and Security Facility will be built on Saibai Island – the first multi-agency facility to be constructed in the Torres Strait.

Federal Leichhardt MP Warren Entsch said the facility is expected to be a base for federal and state policing, community safety, security and community agencies, making their services more accessible for the island’s 500 residents.

He said the new purpose-built facility would also eliminate the need for victims, witnesses or other people to travel to Thursday Island to assist with police, or other similar-type, investigations.

“The Federal Government has fully-funded the $13 million facility as part of its Indigenous Advancement Strategy, Mr Entsch said.

“The facility will include offices, interview rooms, IT communications room and employee accommodation.

“The Queensland Government will be responsible for overseeing construction and the ongoing management of the facility.

“This facility delivers on the federal government’s on-going commitment to build safer communities for not only Torres Strait Islanders, but for all Australians.”

Mr Entsch said it was absolutely vital indigenous businesses were involved in the construction of the new facility and measures in place to utilise local employment.

“Traditional Owners will also have input into the design of the building to ensure it meets the cultural needs of the community which is extremely important,” he said.

“This facility will support increased police services and close collaboration between agencies in the region to ensure communities are safe in the Torres Strait.

“The multi-agency facility will also provide greater opportunities for maritime collaboration between the QPS and other agencies, while improving community partnerships and further enhancing safety throughout the Torres Strait.”

“The Liberal National Government has listened to the calls of the community to invest in this important facility that has been championed and fought for by Mr Entsch,” Mr Scullion said.

“This investment is part of our local approach to ensure all Australians, no matter where they live, have access to the services they need to get an education, engage in work and live in a safe community.”

Construction of the facility is expected to be completed by February 2020.