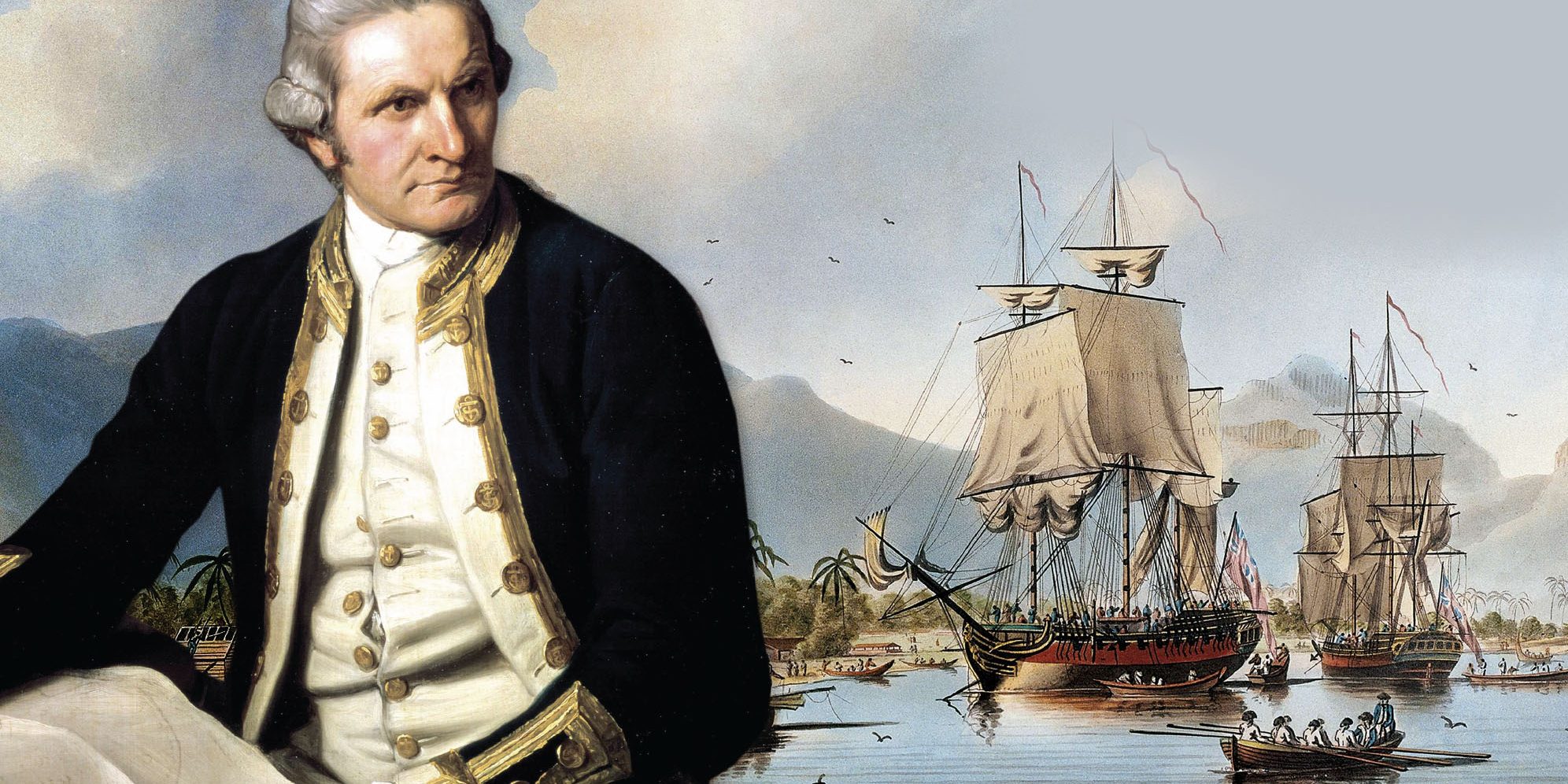 The federal government is backing communities across the country to mark the 250th anniversary of Captain James Cook’s first voyage to Australia and the Pacific.

In addition to $5.45 million to support projects for the Cooktown 2020 Festival, the federal government will provide $6.7 million to the Australian National Maritime Museum so its replica of Captain Cook’s HMB Endeavour can circumnavigate the country, hosting a series of events and activities at each of its proposed 39 stops.

The circumnavigation will be funded from the government’s existing $48.7 million package to mark the anniversary that includes exhibitions through the National Library of Australia, support for the Australian Institute of Aboriginal and Torres Strait Islander Studies to preserve and celebrate Indigenous culture.

Prime Minister Scott Morrison said the events would offer new generations an insight into Captain Cook, the Endeavour and the experiences of Indigenous Australians.

“That voyage is the reason Australia is what it is today and it’s important we take the opportunity to reflect on it.

“From Far North Queensland and the Cooktown 2020 Festival across to Bunbury and down to Hobart, our government will ensure Australians young and old can see firsthand the legacy of Captain Cook and the voyage of the Endeavour.”

The federal government’s $5.45 million investment in projects for the Cooktown 2020 Festival includes development of the Reconciliation Rocks Precinct, the Botanic Gardens and upgrades to the Gamaay Dreaming Track to not only commemorate the anniversary and local Indigenous culture, but provide a lasting economic contribution to Cooktown.

It will also support the Waymburr Milbi project to house artefacts used for the annual re-enactment of the story of Australia’s first act of reconciliation told by the Guugu Yimithirr people on the banks of the Endeavour River.

Federal Leichhardt MP Warren Entsch said the investment ahead of the Cooktown 2020 Festival would ensure the local region was a focal point for the 250th anniversary events.

“Our region has an incredible connection to Captain Cook’s voyage and we want the rest of Australia to hear our stories,” Mr Entsch said.

“Our government has listened to Cooktown and we’re delivering.

“This investment will help drive tourism for Cooktown and Far North Queensland.

“We’re bringing people from across the country to Cooktown not just to experience the festival and hear our history, but to enjoy the local area’s incredible natural attractions and hospitality.”

“The HMB Endeavour replica will set sail from Sydney in March 2020, and head south to Hobart before turning north to commence a full circumnavigation of mainland Australia,” Mr Fifield said.

“The final itinerary, including the nature of HMB Endeavour’s replica visit to each of the proposed locations (anchorage, berth or sail by) and the associated dates, will be announced in the first half of this year following community consultations by the Australian National Maritime Museum.

“The voyage will provide many opportunities for Australians to see the HMB Endeavour replica, either at one of the ports it visits or when it anchors or passes by.”

The Australian-built replica was commissioned by the Australian National Maritime Museum in 1988 and since launching in 1993 has enabled hundreds of thousands of visitors to experience how Captain Cook and his shipmates lived.

The HMB Endeavour replica is expected to make the following stops: