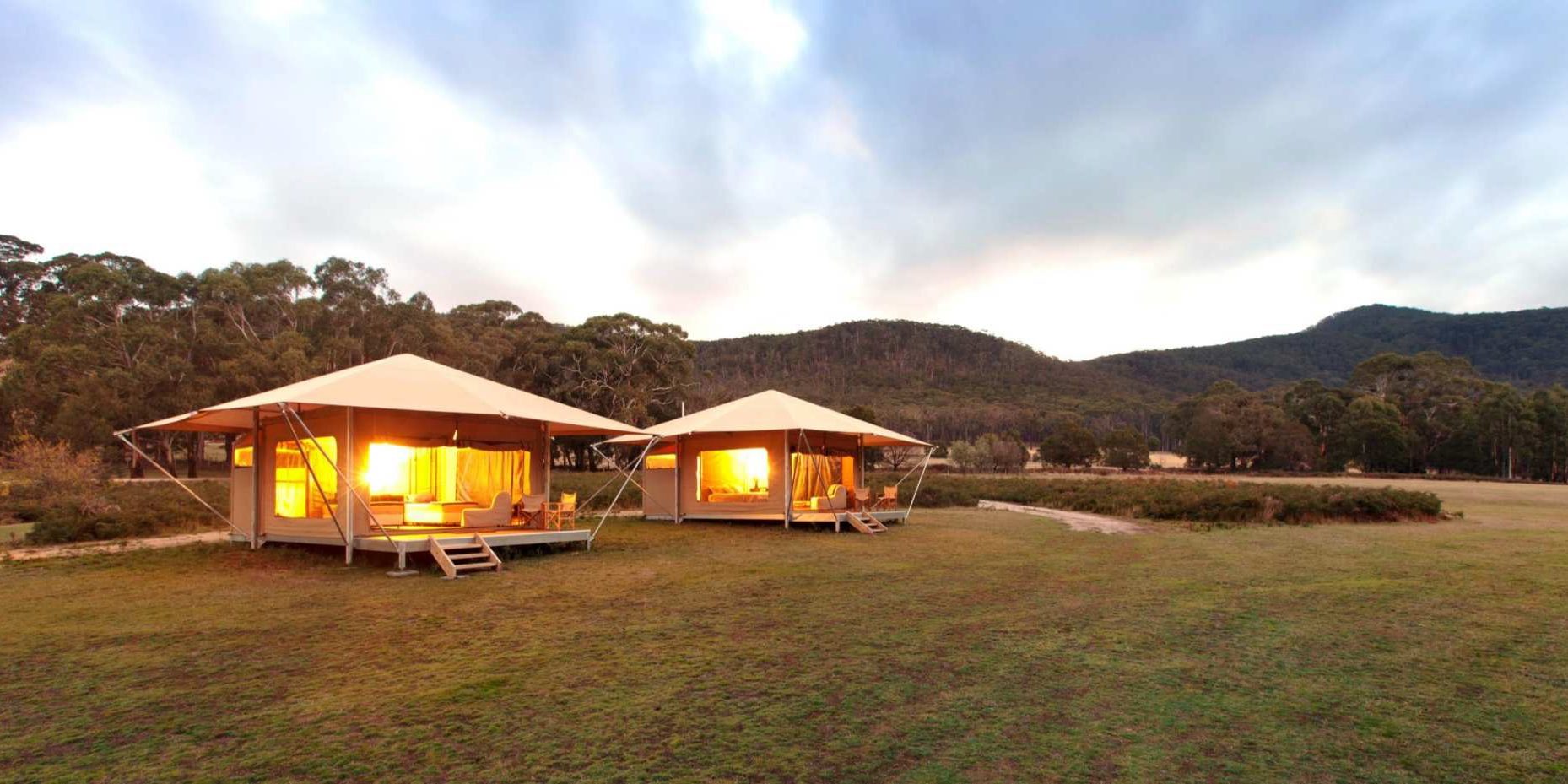 Cape York will be home to a new tourist destination following the announcement the Battlecamp Station Connect to Country Camping project will be funded under the federal government’s highly-successful Building Better Regions Fund.

Federal Leichhardt MP Warren Entsch said today the project was a significant investment in building a stronger economy and driving local jobs in the region for the long term.

He said the $180,000 project, which was successful under the Building Better Regions Fund – Infrastructure stream, would provide another marvellous tourist attraction in the region.

“This is a fantastic outcome for the Cape York community,” Mr Entsch said.

“The project will establish tented tourist infrastructure in Cape York which will allow the Balnggarrawarra Aboriginal Corporation to provide basic accommodation, tourist services and other cultural tours to visitors.

“More importantly, it will strengthen community cohesion by providing local jobs and opportunities to further promote the preservation of indigenous cultural heritage.

“It will also allow Traditional Owners to showcase the region’s rich history and provide environmental education to visitors about the Cape York Peninsula.

“This will have major flow-on benefits including economic, social and job creation to the Balnggarrawarra Aboriginal Corporation ensuring it will continue to thrive and prosper into the future.”

“This will be a transformational project for the Balnggarrawarra community, and a model that could be adapted to other Aboriginal communities around Australia in future,” Mr McCormick said.

“We are honoured to play a role, through our environment division, Envite Environment, in bringing this project to fruition and thank Warren Enstch and the Federal Government for its generous support.”

“This project is receiving the funds needed to take a big idea and make it a reality,” Mr McVeigh said.

“The Federal Government has a plan for regional Australia and we are focused on getting it done.

“It is a plan to create more jobs, drive economic growth and build stronger regional communities.”

Mr McVeigh said further $200 million was announced in this year’s federal budget for a third round of the Building Better Regions Fund.

“This is a clear indication of the Federal Government’s commitment to create jobs, drive economic growth and build stronger regional communities into the future,” he said.

“The second round of the Building Better Regions Fund, which includes the community investments stream and the infrastructure projects stream, is expected to create some 10,000 jobs from over 240 projects.”