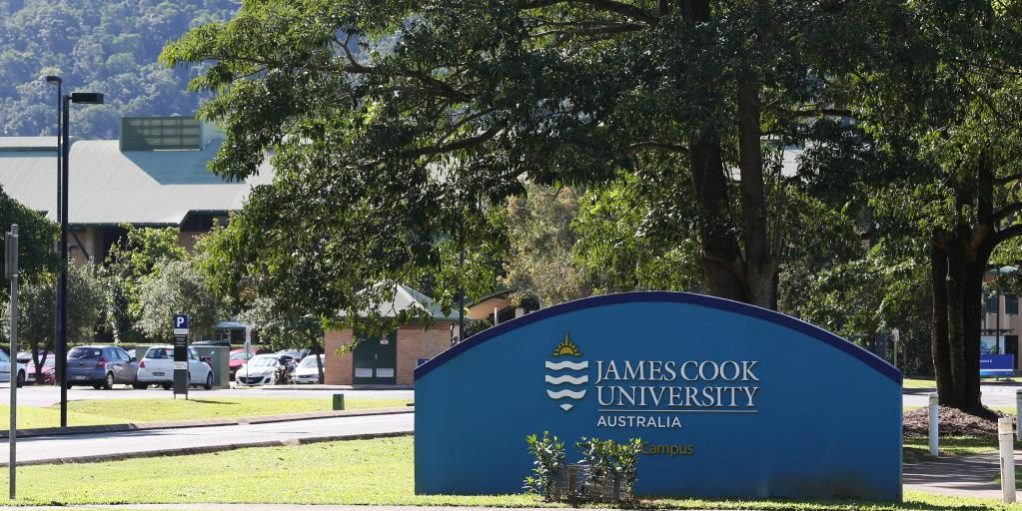 “It is extremely upsetting to learn today that James Cook University has decided to cut 13 staff from its Cairns campus.

“It is also disappointing to learn the university has decided to phase out its psychology, sports science, exercise physiology and Masters of Economics degrees.

“I recently spoke with James Cook University vice-chancellor Professor Sandra Harding and she assured me this was a business decision made by the university.

“She went on to say the university’s decision had absolutely nothing to do with federal government funding.

“In fact, Professor Harding confirmed federal government funding to James Cook University will increase over the next few years.

“There have been many people in the community who have worked tirelessly to ensure Cairns has become a centre for education excellence and as I said earlier, today’s decision is disappointing.

“However, no doubt my political opponents, including the local Labor candidate, will exploit today’s announcement for their own political gain.

“While I have been assured the university has made a business decision, it is a worrying trend to see a decrease in enrolments at the city’s two universities.

“James Cook University will need to fully explain to the broader community the rationale behind today’s decision.”