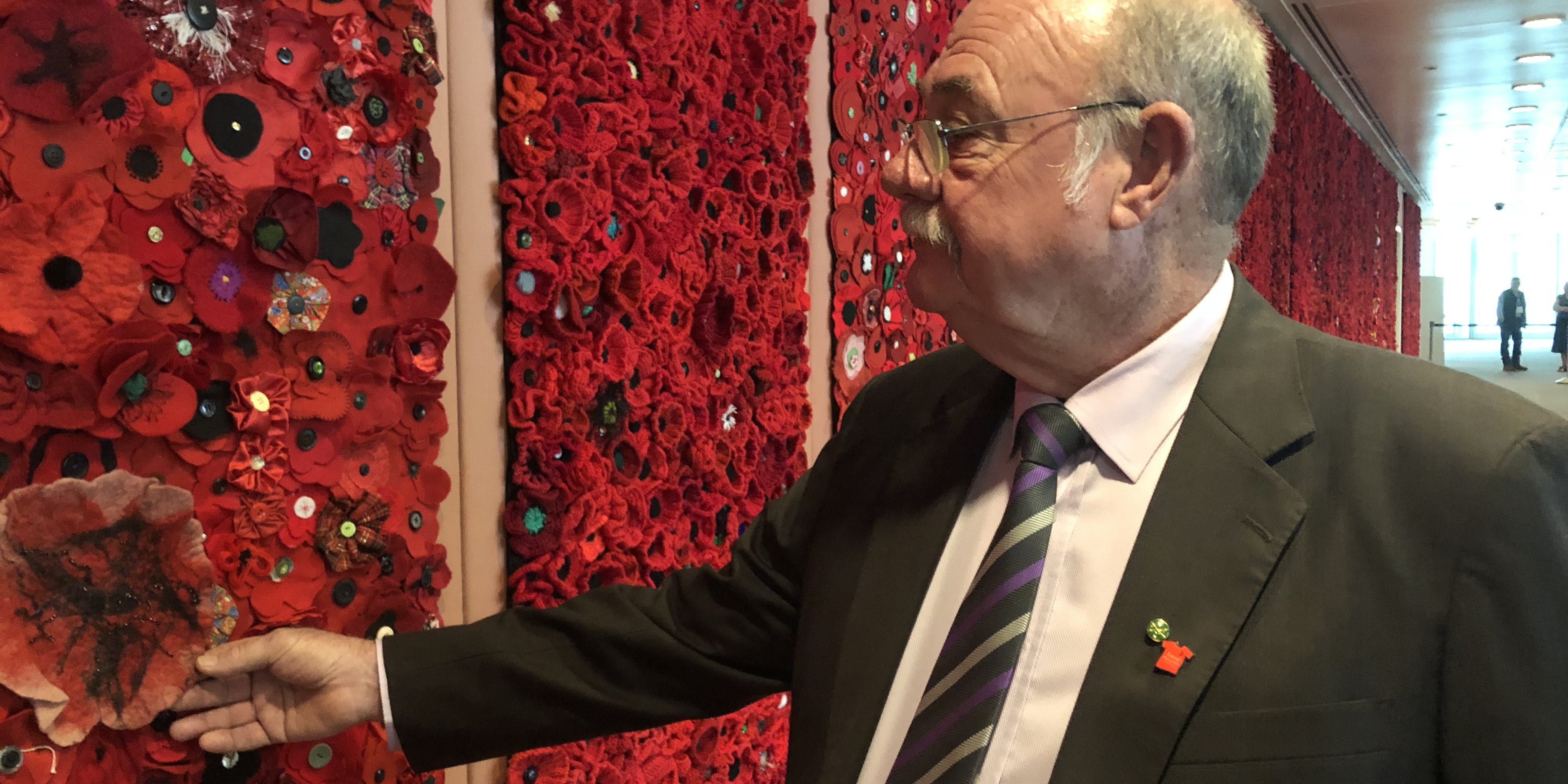 Far North Queenslanders are being urged to wear a red poppy on November 11 to honour the fallen and commemorate the anniversary of the Armistice that ended the fighting in the First World War.

Federal Leichhardt MP Warren Entsch is encouraging communities across the region to participate in their local Remembrance Day service and observe a minute’s silence at 11 am to remember the Australian service men and women who have suffered and died in wars, conflicts and peacekeeping operations.

“Every year at the 11th hour of the 11th day of the 11th month, we mark Remembrance Day because it was at this time and date in 1918 that the guns fell silent on the Western Front, officially ending the First World War,” Mr Entsch said.

“The war came at a great cost for Australia, with more than 60,000 service men and women never returning home, from the 416,000 who enlisted, including many from Cairns, Cape York and the Torres Strait.

“This affected every community, large and small, across our region, in what was a very young nation at that time.”

Mr Entsch said more than 102,000 names are today listed on the Australian War Memorial’s Roll of Honour in Canberra to honour the lives lost at war.

“It is absolutely vital we continue to remember their service and sacrifice,” he said.

“It is incredibly important to instil an ongoing sense of remembrance and respect in future generations of Australians so our current and former serving defence personnel and their families know their sacrifices are honoured, now and into the future.”