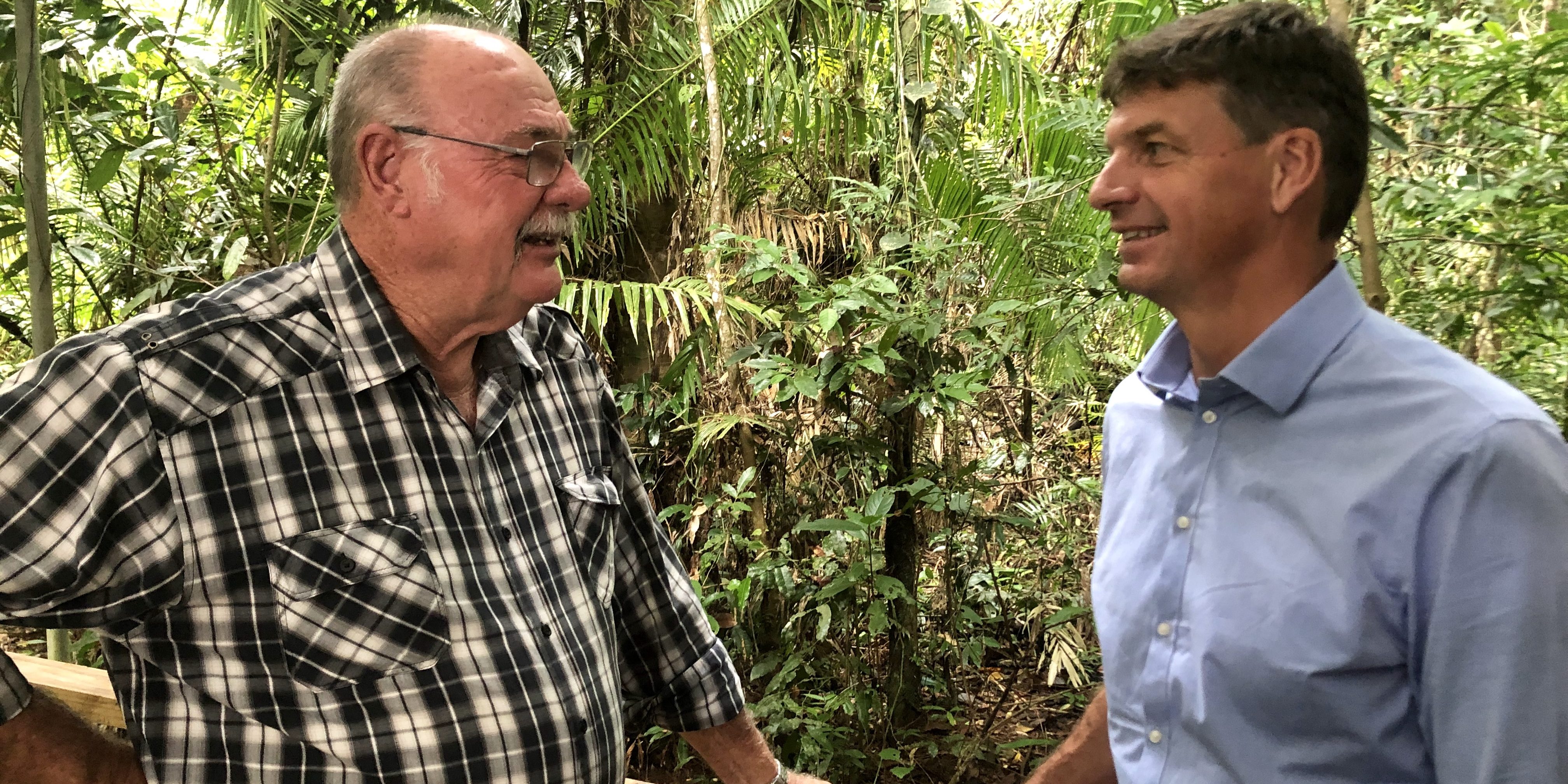 The Australian Government is delivering on its commitment to improving energy security, reliability and affordability for households and businesses in the Daintree.

A grant of $990,150 towards a feasibility study to allow Daintree Renewable Energy Pty Ltd to take the 100 per cent renewable microgrid project to ‘shovel ready’ status within 12 months has now been delivered.

The feasibility study is being supported via the federal government’s $50 million Regional and Remote Communities Reliability Fund announced in this year’s budget.

Federal Leichhardt MP Warren Entsch said he was proud to have delivered on his election commitment within six months.

He said the proposed microgrid would reduce the World Heritage Area’s reliance on four million litres of diesel fuel per year to generate power.

“I gave the Daintree community a firm commitment I would help them find a solution to their power needs,” Mr Entsch said.

“This is absolutely fantastic news for the environmentally-conscious Daintree community.

“Far North Queenslanders, especially those living in the Daintree, are extremely passionate about their natural environment and this is a big step forward for the entire region.”

He congratulated Warren Entsch on his long-time commitment to this project to deliver more reliable affordable power for the people of the Daintree.

“I was pleased to visit the Daintree with Warren Entsch to make the announcement and hear first-hand the support for this project.”

“This is an exciting stage for the Daintree community which will bring the energy project closer to becoming a reality,” Mr O’Doherty said.

“I would particularly like to thank Warren Entsch and Minister Taylor. Without their support this would not have happened.

“I would also like to thank Richard Schoenemann and his team as well as Phil Keoghan and Shaun Cross from Volt Advisory services that have continued to work with and support us and have made this next stage possible.

“I now hope that the Queensland Government and the Douglas Shire Council will support the Daintree community and work with us to help make this exciting project a success.”