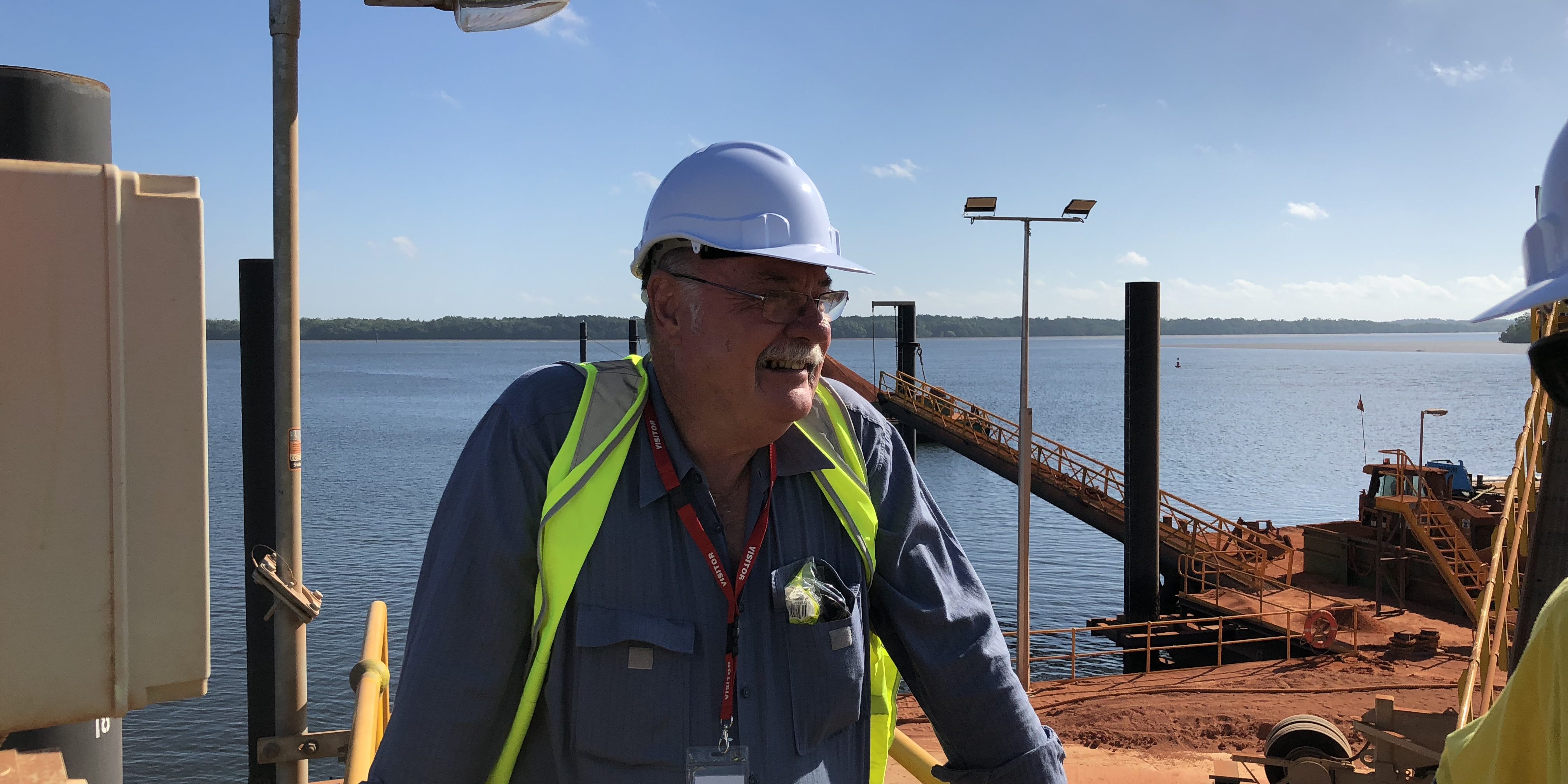 The NAIF investment will fund a new floating terminal for bauxite miner, Metro Mining, on the Skardon River in north-western Cape York.

The $47.5 million NAIF loan offer will allow for new infrastructure for the company to load larger vessels, as part of its planned Bauxite Hill Mine Stage 2 expansion project.

The mine employs 246 people, but this new infrastructure will take the total workforce at the mine to more than 300. Nearly 40 per cent of the current workforce is indigenous.

Federal Resources and Northern Australia Minister Matt Canavan said the $47.5 million loan offer will be the first NAIF investment for Cape York and will support economic and social development.

“This infrastructure project will allow Metro Mining to load larger vessels, part of its broader plan to expand to six million metric tonnes per annum by 2021,” Mr Canavan said.

“More than $500 million in public benefit has also been forecast to be generated over the life of the mine to 2037.”

Federal Leichhardt MP Warren Entsch said the growth of the company’s operations is excellent news for the region.

“Taking the total workforce from 246 to more than 300, with a nearly 40 per cent indigenous is enormous for the Cape. This will create great opportunities for the local indigenous communities and Far North Queensland more generally,” Mr Entsch said.

The operation is located about 95 kilometres north of Weipa where the company holds a total tenement package covering about 1900 square kilometres.

Mining commenced in April 2018 and the Bauxite Hills mine has an estimated reserve of 109.5 megatonnes. Mining operations are only undertaken during the dry season.

Bauxite is mined by front end loaders, trucked to a port area, screened down to a maximum size of 100mm, fed onto a barge loading facility and into barges. Those barges are towed down the river where the bauxite is transhipped to freight vessels.

The investment will also be a significant boost for businesses in Cape York and in Far North Queensland. Metro Mining currently has over 100 suppliers and 95 per cent of them come from North Queensland.

Two thirds of Metro Mining’s expenses are paid to businesses in North Queensland. Under the the terms of NAIF loans, investors must have local participation plans to maximise the involvement of local employers and suppliers.

NAIF’s investment decision and financial assistance to the project is subject to the Minister for Northern Australia’s legislative consideration period and Queensland Government’s consideration.

The NAIF has so far committed $1.4 billion in investment decisions and conditional approvals, supporting projects across northern Australia, which are forecast to create more than 4,000 jobs.

Overall, these projects are expected to deliver $3 billion in public benefit to Northern Australia.