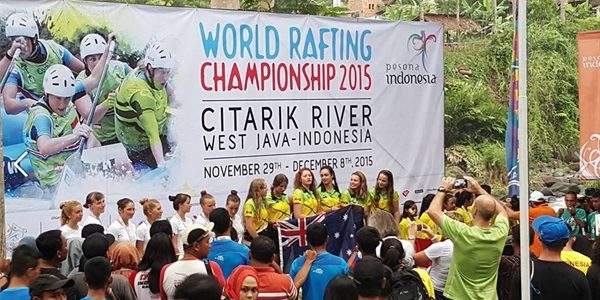 “On day one they came fourth in the time trial after beating Great Britain, Brazil and Russia, on day two they picked up silver in the Slalom event, and on day three’s 12km downhill race they again came second ? just eight seconds behind Indonesia’s home team.

“To see this talent being produced here in Cairns is incredible. For these girls to have won gold last year in Brazil and now silver at this year’s event in Indonesia should make all of us, and the rest of Australia, proud.”

Australia’s other teams at the World Rafting Championships, the Open Men’s team and Open Women’s team, came in 12th and 9th place respectively.