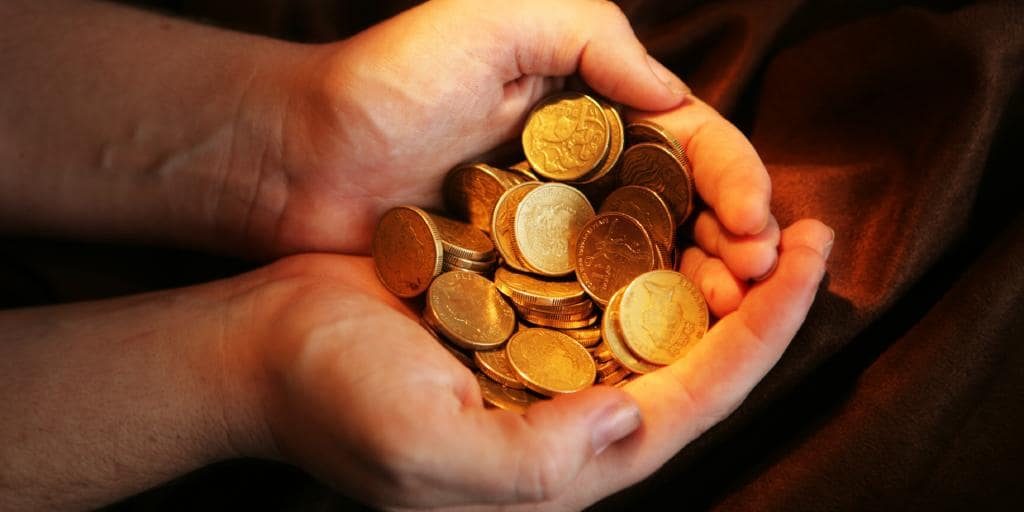 The Morrison Government has delivered a funding bonanza for Far North Queensland with families and workers among the biggest winners.

The federal government last night announced the first budget surplus in more than a decade.

The last time Labor delivered an actual budget surplus was in 1989 – three decades ago.

He said these new measures are in addition to the Personal Income Tax Plan relief measures announced in last year’s federal budget.

“We are delivering the largest income tax relief since the Howard Government, to reward and encourage hard work and assist with cost of living pressures,” Mr Entsch said.

“This begins from 1 July, when tax returns are submitted.

“Immediate tax relief will flow to low and middle income earners of up to $1,080 for single earners or up to $2,160 for dual income families.

“These tax relief measures will mean thousands of Far North Queenslanders will be better off under our plan.”

Mr Entsch said the federal government would also make further structural changes to the tax system by reducing the rate of the middle tax bracket from 32.5 per cent to 30 per cent.

“This means that around 94 per cent of Far North Queenslanders will fall under this new bracket, which means more money in your pocket,” he said.

“As I said it would be, funding for the Captain Cook Highway, Cairns Southern Access Corridor –Gulf Savannah Way and the Peninsula Development Road is contained in this year’s budget,” he said.

“This is about busting congestion to improve our way of life and to ensure families in Far North Queensland can get home easier and safer.

“This is all possible because of the Morrison Government’s strong economic and budget management.”

“The government is increasing the instant asset write-off threshold to $30,000 and expanding access to medium-sized businesses with an annual turnover of less than $50 million.

“These changes will come into effect from April 2.”