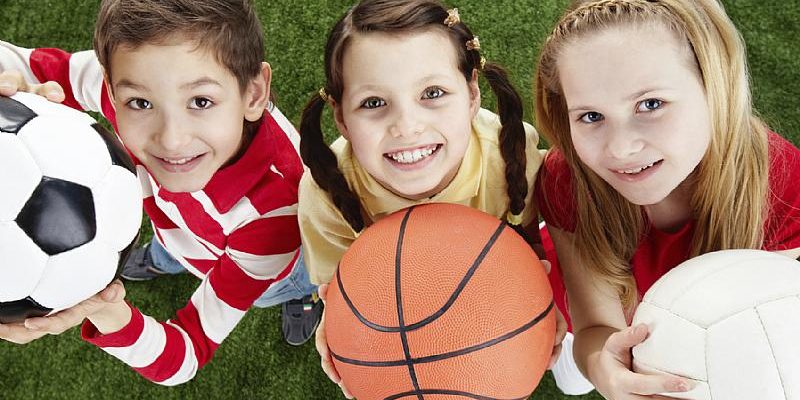 He said he expected significant local announcements for Far North Queensland would come from these funding streams over the coming months.

“It is fantastic to see these highly-successful programs receive additional funding because they are extremely important to many communities and organisations across the region,” he said.

“We are only able to fund and extend these programs because we have a strong economy and have managed the nation’s finances effectively.

“You cannot fund and expand these programs without a strong economy.”

Mr Entsch said he was particularly excited about two new initiatives announced in the budget.

“The new $60 million Regional Connectivity Package aims to improve internet and mobile services in regional areas including those in Far North Queensland,” he said.

“This initiative is on top of an additional $380 million for two new funding rounds of the highly successful Mobile Black Spot Program.

“Only last month I announced six new mobile phone towers would be delivered across our region and I would expect further towers to be announced under the two newly announced rounds.

“Another new initiative announced in the budget is $100 million towards the Regional Airports Program for infrastructure upgrades that will improve airport safety and access across regional Australia.

“I expect the owners and operators of Weipa and Horn Island Airports will be extremely interested in this funding stream.

“This new initiative is on top of the allocation of $75.1 million to the Regional Aviation Access Fund to upgrade aerodromes in remote locations.

“Cape York airstrips always do exceptionally well under this funding stream, only last month I announced four upgrades to remote airstrips on top of the five I announced late last year.”