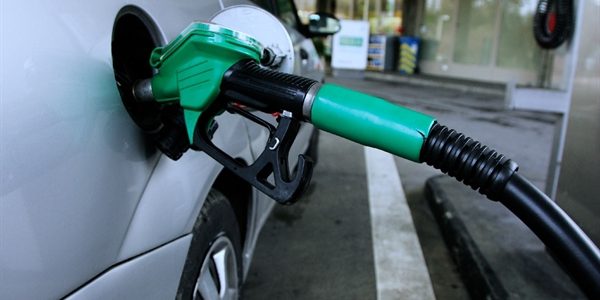 CAIRNS residents and businesses have until the end of the month to make a submission to the Australian Competition and Consumer Commission’s (ACCC) inquiry into local petrol prices, says Leichhardt MP Warren Entsch.

“Cairns is the fourth Australian city where the ACCC is undertaking a regional petrol market study as part of the Government watchdog’s petrol monitoring arrangements,” said Mr Entsch.

“I wrote to the Minister for Small Business on a number of occasions over the last year-and-a-half urging them to do this deep dive investigation into petrol prices in Cairns. Considering a number of ACCC reports showed explicitly that we were paying more for fuel than other nearby areas such as Mareeba or Townsville, I knew we had good reason to demand answers.

“Now I’m urging the people of Cairns – consumers, industry participants, stakeholders and any other parties interested in the local petrol industry – to make a submission before 31 July so that the ACCC can thoroughly investigate why we’re paying more for fuel than all of us feel is fair.”

Mr Entsch said that in his travels around the electorate of Leichhardt he often saw petrol prices rising fast but dropping slowly.

The latest ACCC Report on the Australian petroleum market – March quarter 2016, which was released last month, showed the average price in the five largest Australian cities of Sydney, Melbourne, Brisbane, Adelaide and Perth was 110.3 cents per litre (cpl) – down from 121.5 cpl in the December 2015 quarter.

Meanwhile, just today in Cairns, local drivers were paying 129.9 cpl for unleaded fuel and as much as 127.9 cpl for diesel.

“The only way government can put pressure on retailers is through the ACCC’s investigation into the underlying causes of high prices, but the ACCC needs our help to identify the problem areas.”

Mr Entsch cited the drop in fuel prices in Darwin as a possible indication of what Cairns might expect once our own local investigation was completed.

“After the Northern Territory Fuel Summit in October 2014 and the ACCC announcing its investigation into the Darwin market in 2015, locals in Darwin saw the decrease in terminal gate prices more than fully passed on to them – to the point where petrol was actually cheaper in Darwin in June 2015 than the five major cities,” he said.

For more information or to make a submission, visit https://consultation.accc.gov.au/ before 31 July 2016.