Works near Archer River on the horizon 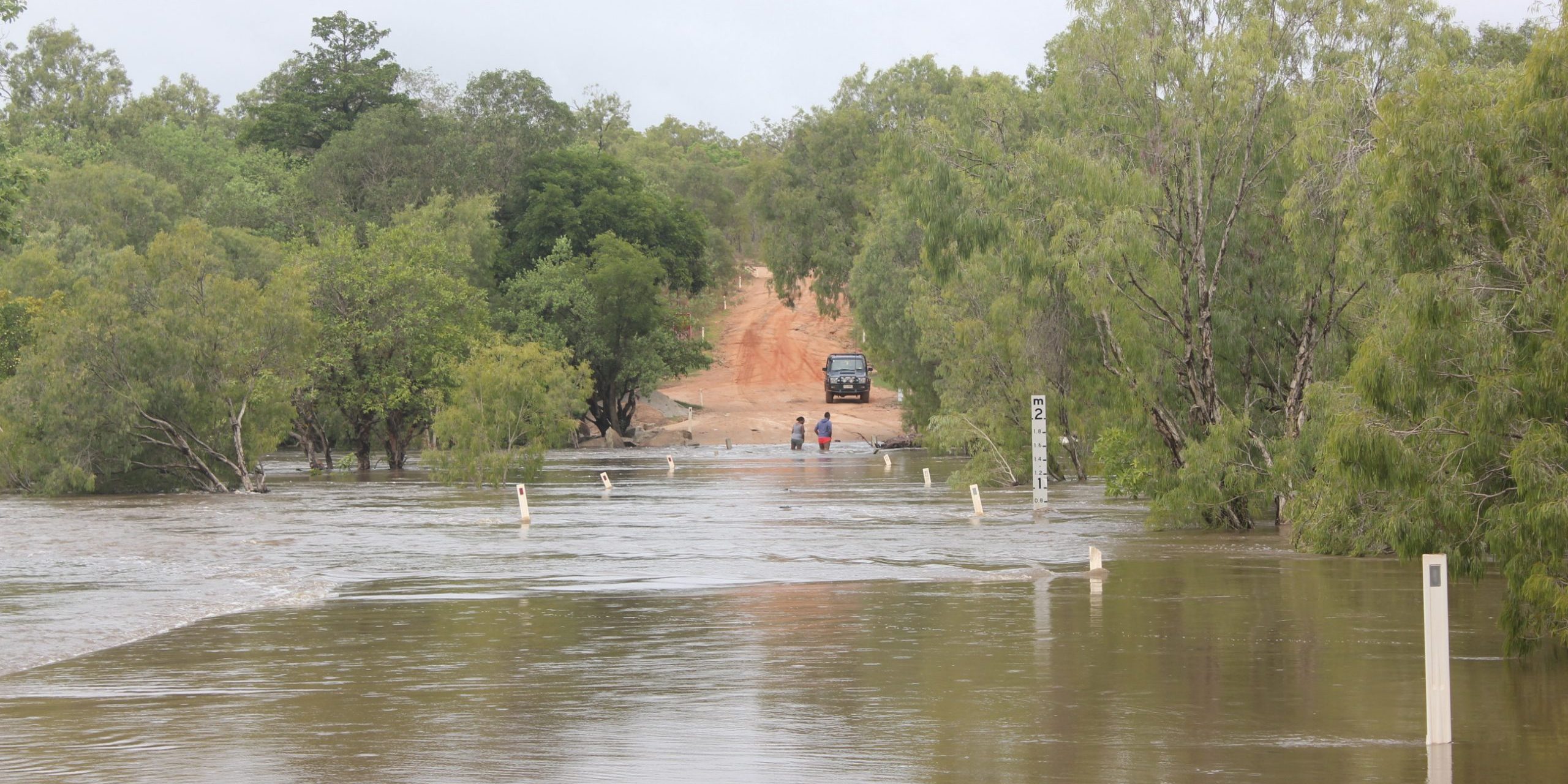 Tenders are being called for a project to upgrade one of Cape York’s well-known waterway crossings.

Mr Entsch said the Cape York Region Package Stage 2 was all about improving safety and reliability of the critical and vital road network.

“Every wet season, the Peninsula Developmental Road is closed for long periods at Archer River when the current low-level crossing is inundated by the swollen river,” Mr Entsch said.

“When complete, the new crossing will reduce the average annual time of closure to less than two days, improving access for road users and improving connectivity for some of Queensland’s most remote communities.

“It will be safer for road users, which is a top priority.”

“As with all projects in Cape York, we want to ensure we are creating employment opportunities for locals and training opportunities which set people up for future long-term employment across the country,” Mr Bailey said.

“As part of the tender assessment process, the department will assess contractors’ ability to deliver training and employment development prospects, and Indigenous economic opportunities, in partnership with the Traditional Owners of the area.

“Just this month I travelled along the Cake York Peninsula Development Road between Lockhart River and Cairns and was proud to meet so many locals working on the project and being an effective part of the Far North Queensland team.

“Thanks to the Palaszczuk Government, the Cape is being completely transformed and it makes a huge difference driving along it after another big year of work.”

“This road stretches for 527 kilometres between Laura and south of Weipa and keeps the many communities here in the Far North connected,” Ms Lui said.

“Once Stage 2 is complete, only 149 kilometres of the road will remain unsealed.

“I’m proud to see this work supporting jobs in the region and improving safety and reliability for those who depend on the Peninsular Development Road.”

The Cape York Region Package Stage 2 is a $237.5 million package of works to upgrade critical infrastructure in the Cape York region including the Peninsula Developmental Road and a number of community access roads.

Stage 2 of the project will see a further 55 kilometres of the PDR sealed, leaving 149 kilometres unsealed.