Funding to help the Torres Strait community remember those who served 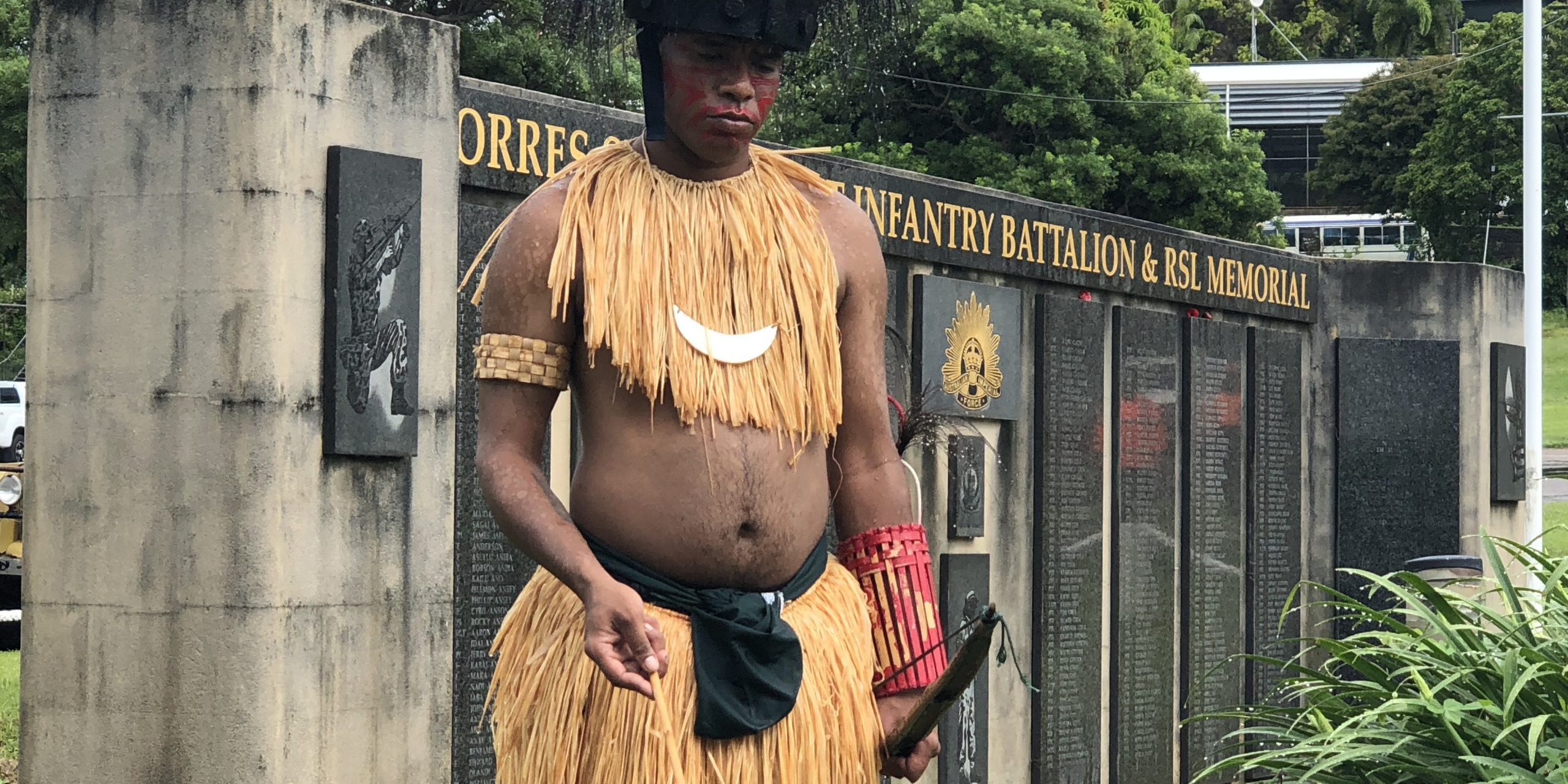 The Australian Government will provide the Torres Shire Council $139,487 under the Saluting their Service Commemorative Grants program to help preserve our wartime heritage.

Federal Leichhardt MP Warren Entsch said the funding for the Torres Shire Council’s project ensures the ongoing recognition of our Australian servicemen and women, particularly those in the Torres Strait.

He said the funding would be used to construct and interpretive trail to commemorate Australia’s Torres Strait Islanders during the Second World War.

“It is important that the service and sacrifice of our local veterans is recognised and remembered through these community initiatives,” Mr Entsch said.

“The Torres Strait has a very rich and proud service history, and the region is home to many of our veterans.

“This project will rightly recognise the service and vital role Torres Strait Islanders played during the Second World War.”

Federal Veterans’ Affairs and Defence Personnel Minister Andrew Gee said communities across Australia are proud of their military history, our local veterans who have served our nation and their families who have supported them.

“Our local communities recognise the importance of commemorating and honouring the contribution of our servicemen and women and all that they have done for our nation,” Mr Gee said.

“It is encouraging to see so many applications for funding in this round for such a wide range of projects, both big and small.”