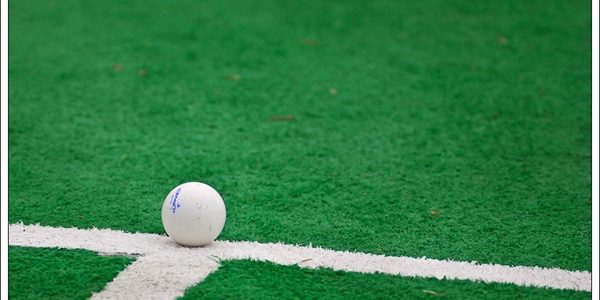 LEICHHARDT MP Warren Entsch has congratulated the Cairns Hockey Association on the installation of their new $400,000 artificial turf, saying it will help the club to attract more national and international events.
Mr Entsch, a long-time supporter of the club and patron of the Remote Indigenous Hockey Program’s North Queensland Rubies, attended the official opening celebrations in Cairns at the weekend.
“The Cairns Hockey Association does a fabulous job in bringing together locals, players, parents, supporters and spectators alike ? and they have some great runs on the board,” he told Parliament.
“Between 26 September and 11 October the club will host the Australian Men’s Masters Hockey Championship. Close to 3000 people ? consisting of players, officials, medical and support crews, partners, friends, and families ? will converge on Cairns for a state versus state competition to decide Australia’s best.”
He added that: “As a sporting city and leading tourism destination, Cairns offers competitors a perfect combination of natural beauty, first-class sporting infrastructure, and world-class accommodation, dining and professional support.”
Mr Entsch acknowledged the great work of Cairns Hockey Association President Scott Brown, board member Karen Cockrem and RIHP Hockey program manager Julie McNeil, who are helping to drive Cairns Hockey’s future plans ? including a $25 million stadium to host national and international competitions.
“I would love to see this happen as it ties in perfectly with our region’s bid to establish a new industry in the Far North in tropical sports conditioning,” said Mr Entsch.