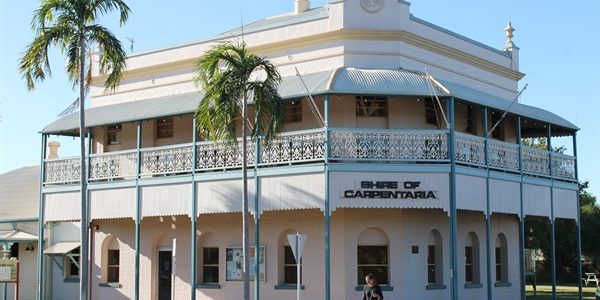 The Committee Chair, the Hon Warren Entsch MP, stated, ‘Broadening the experience offered to international and domestic visitors to Northern Australia will help to increase visitor numbers and the duration of their stay, thereby boosting the regional economy.

'The Entrepreneurs’ Programme has an important part to play in allowing tourism operators to tap into the wealth of potential tourist experiences offered in Northern Australia.’

The hearing program and further information about the Committee’s inquiry, including the terms of reference is available on the Committee’s website: www.aph.gov.au/jscna