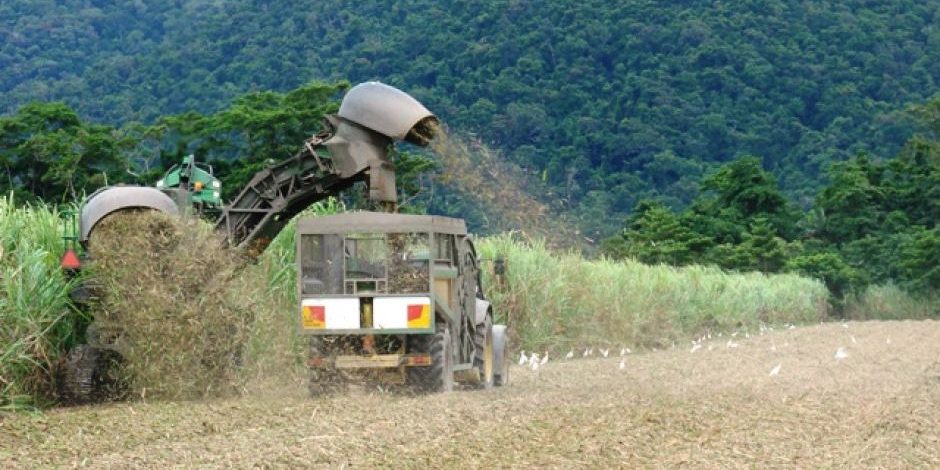 The Sugar Code of Conduct will be extended a further four years to provide certainty for the Australian sugar industry.

Federal Leichhardt MP Warren Entsch said the continuation of the code would be welcomed by cane growers around the Cairns and Tableland region.

“The Sugar Code of Conduct will stay in place to provide certainty to our growers, millers and marketers regarding their pre-contract arbitration options,” Mr Entsch said.

“This is a win for sugarcane farmers in the Cairns and Tableland region who own over 20 per cent of the sugarcane farms in Queensland.

He said he brought forward the review, which was due to commence in October 2018, to July this year following the industry’s requests for certainty.

“Public consultations were held in Gordonvale, Innisfail, Ingham, Ayr, Mackay, Bundaberg and Broadwater and with key stakeholders to make sure a range of views were heard.

“I acknowledge the sugar industry’s recent efforts in improving cooperation.

“I look forward to industry continuing to work together on the recommendation to develop a strategy to address the shared future challenges facing the industry.”

A further review of the code would be undertaken in four years’ time to assess whether the code is still needed.

It will also consider recommendations made by the Australian Competition and Consumer Commission (ACCC) in regards to penalties and investigative powers at the next review to determine if further ACCC involvement is needed.