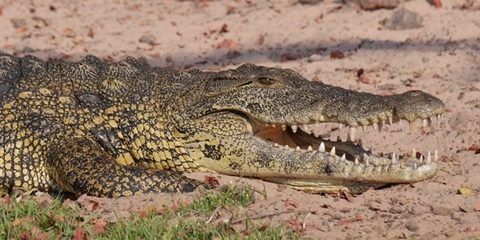 “In light of the increased shark attacks I’m pleased that the Premier recognises that human lives are paramount but I hope her offer of nets and drum lines isn’t a cynical swipe at her Liberal counterpart in New South Wales,” Mr Entsch said today.

“I’d also ask her to turn her attention to her own state where crocodiles and flying foxes in populated areas also have the potential to impact negatively on human life.
“The crocodile management plan in my region has been a failure and the threat of Lyssa virus being transmitted to humans in built-up areas is quite real.

“Unfortunately over an extended period of time there has been a tendency for the state government to dismiss these issues, or make it very very difficult for local authorities to deal with animals in problem locations.

“I’d ask Premier Palasczcuk to prove that she is committed to protecting human life in her home state by looking north instead of south and supporting councils and communities in our region to effectively manage the crocodile and flying foxes in populated areas.”