PDR sealing works to open up access to Cape York 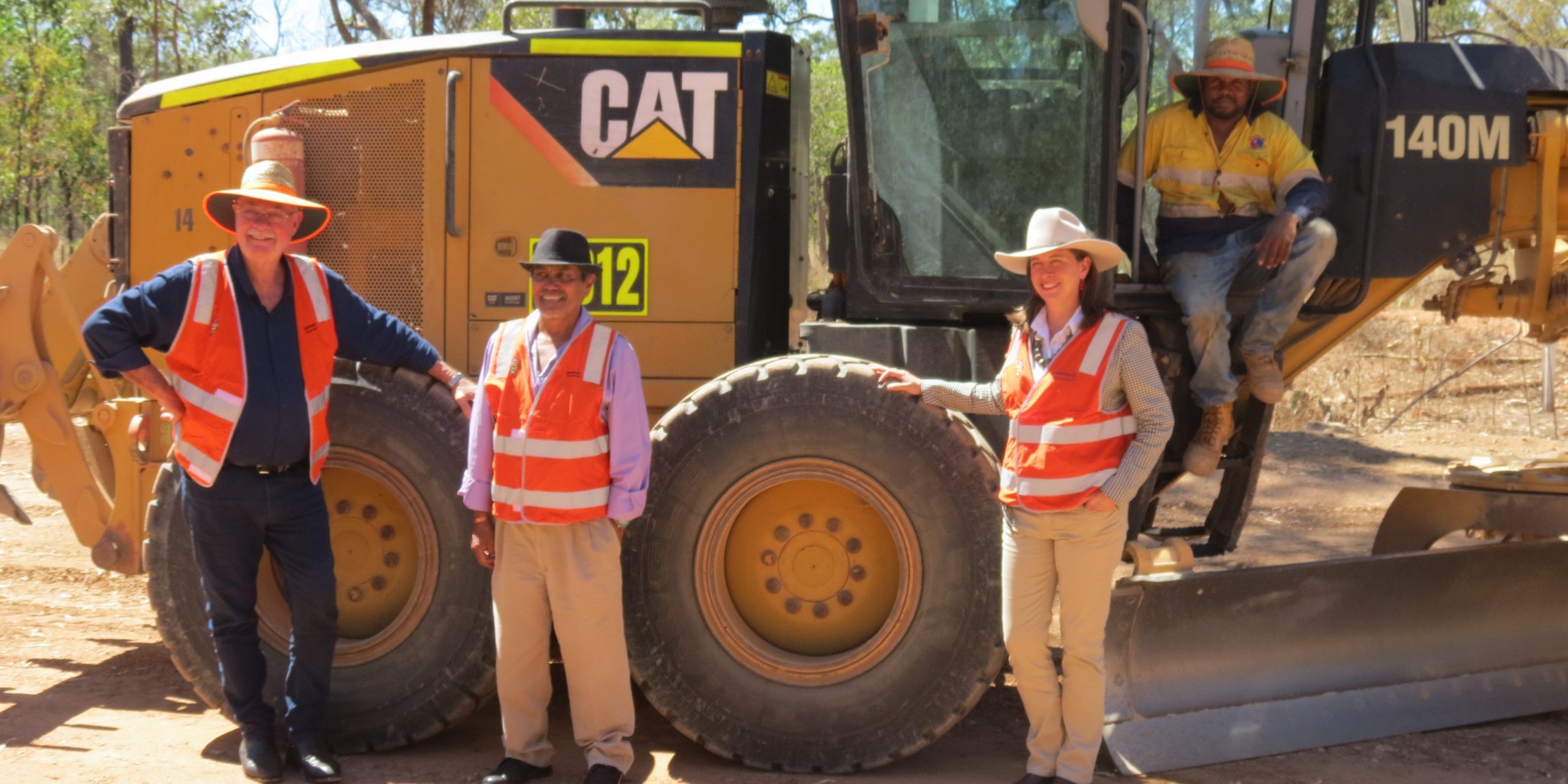 Stage 1 of the Cape York Region Package project is now complete with Stage 2 work due to commence soon to seal more than 15 kilometres of the Peninsula Developmental Road.

Stage 2 will further open up access to Cape York while strengthening the road against flooding.

“These works are improving road links in the region to support and grow the hospitality, tourism, mining and pastoral industries as well as reduce freight costs and upgrade vital access roads to ensure they are better able to withstand severe weather conditions,” Mr McCormack said.

“These projects are about getting people home sooner and safer, no matter where they live.

“We are continuing to roll out these types of major projects nationwide under our $100 billion infrastructure investment pipeline, which is supporting jobs and communities at a time when it’s needed most.”

“The PDR has low reliability with extended and multiple road closures and periods of load restrictions each year due to flooding,” Mr Entsch said.

“When community access roads are closed or subject to load restrictions, road freight stops and has to be replaced by other transport means which can be many times more expensive.

“This is why we are fixing the PDR for local communities and businesses and the regional economy.”

Queensland Senator Susan McDonald said all works on the PDR were carried out under an agreement between the Queensland Government and traditional owners – the PDR Indigenous Land Use Agreement.

“The ILUA sets out Key Result Areas relating to economic opportunities, training and local industry participation, which were built into all construction contracts,” Senator McDonald said.

“The KRA’s have facilitated unprecedented local access to employment opportunities, training and business development in civil construction and cultural heritage.

“Better roads are crucial to improving liveability in the North, more attractive conditions for business and for growing populations.

Regional Development Australia Tropical North chair David Kempton said the organisation had worked consistently with TMR and all levels of government to deliver the program management and governance requirements of the Cape York Regional Package to ensure its delivery.

“From its inception Regional Development Australia Tropical North has been a keen advocate and stakeholder of the Cape York Region Package,” Mr Kempton said.

“Improving access across Cape York is vital to our regional growth.

“Progressive sealing of the PDR is opening up further tourism opportunities in our region and facilitating the transportation of goods and export produce from FNQ’s agricultural areas.

“As the former State Member for Cook and initiator of the CYRP Taskforce, I am delighted to see the employment and education opportunities this project has brought to the indigenous communities living along the PDR.”

Queensland Transport and Main Roads Minister Mark Bailey said it was exciting to see work resume on sealing the PDR.

“Over the past five years, we have sealed 173 kilometres of the road, but there is more work to do,” Mr Bailey said.

“With the wet season over, it’s important we continue to improve safety and access for communities on the Cape.

“This is about giving locals more reliable roads and visitors more access to discover this amazing part of Queensland.”

Federal Road Safety and Freight Transport Assistant Minister Scott Buchholz said the sealing works were funded under a $237.5 million partnership between the Australian and Queensland governments under the Roads of Strategic Importance initiative.

“The Australian Government has committed $4.5 billion nationwide to ROSI over the next decade, investing in key freight corridors to better connect primary agricultural areas and mining resource regions to ports, airports and other transport hubs,” Mr Buchholz said.

“Upgrades funded under ROSI will better connect regional communities to essential services such as health and education.

“ROSI is supporting critical works on regional roads and inter-regional and interstate highways that address pinch points and other impediments to freight movements.

Stage 2 sealing works are expected to be completed by late 2020.