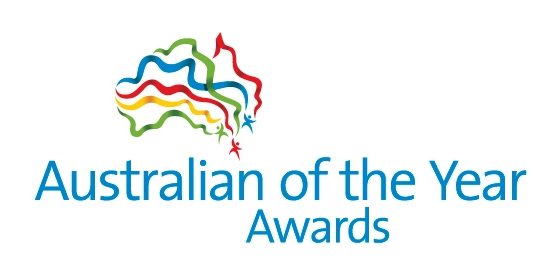 LEICHHARDT MP Warren Entsch today urged Leichhardt residents to nominate a local hero for the 2014 Australian of the Year awards.

With nominations closing in less than a month, Mr Entsch said people should “act now.”

“Nominating someone for these fantastic awards is a simple and great way to recognise our community members making a difference,” he said.

“There are many people in Cairns and around the Far North who work tirelessly to help others, whose contributions make our region a better place and whose achievements make us proud – these are the people who deserve to be nominated.”

“The categories mean there is an opportunity to recognise people in all areas of our society, whether they are humble community volunteers or people achieving great things on a national stage,” Mr Entsch said.

“Candidates must be nominated by fellow community members to be considered so don’t just think about it, do it.”

Nominations can be made online at www.australianoftheyear.org.au or call