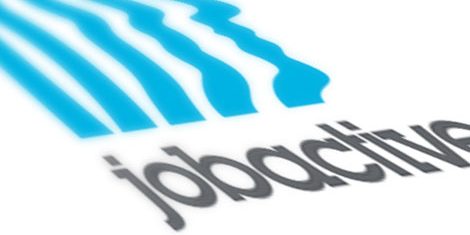 “Our reforms, last year, to the Government’s employment services programme clearly show that our changes have provided significant benefits to people looking for a job, their employers, and our local economy.

“Since July 2015, in Leichhardt alone we’ve seen 3,133 job placements – this is an outstanding result and an endorsement that our reforms are working.”

“The data also shows a marked increase in the number of people staying employed through jobactive, compared to the previous Labor Government’s Job Services Australia model – demonstrating that it pays off to link funding to sustained outcomes rather than short-term placements,” said Mr Entsch.

“Furthermore, we’re seeing a 5.9 per cent increase in the number of paid employment outcomes for job seekers who have remained in work for at least 12 weeks when compared to the first eleven months of Labor’s employment programme.

“This means a greater number of job seekers who have found work under jobactive are sticking with those jobs, compared to the older system.

“Clearly, the greater focus of jobactive on helping employers find candidates who are the right fit is delivering a real and lasting difference in the lives of thousands of previously unemployed people in Far North Queensland – and more broadly across the country,” said Mr Entsch.

The Turnbull Coalition has committed $7.5 billion to the jobactive programme and is a key part of the Coalition’s employment strategy to reduce barriers to employment and promote workforce participation.

“Only our Government has a clear plan for jobs and growth,” said Mr Entsch.