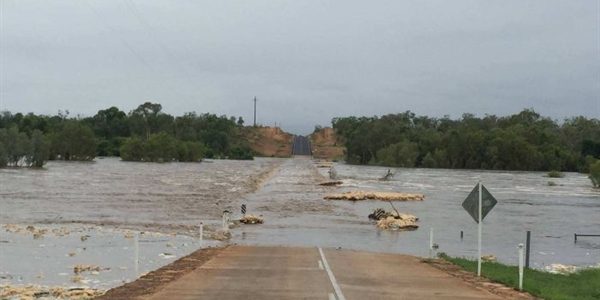 “Several communities were inundated and cut-off after rainfalls of up to 500mm was recorded across large parts of the Cape.

“The full scale of damage in some communities is still unknown due to inaccessibility.”

He said personal and financial counselling would also be made available to residents living in those local government areas.

“This assistance will help towards the resupply of emergency food and water to affected residents and provide temporary accommodation to locals whose homes were affected by flooding,” he said.

“Counsellors will be made available to provide counselling for individuals and families to alleviate personal hardship and distress arising as a direct result of the disaster.”

He said the Natural Disaster Relief and Recovery Arrangements is a jointly funded program between the Australian Government and state and territory governments.

“I actually will be travelling to several of the affected communities next week and look forward to seeing how the recovery effort is going,” he said.

“These communities often feel left-out due to their remoteness, so it is great to see the Federal Government step-up to the plate when they need it the most.”

LGAs where NDRAA assistance has been activated: