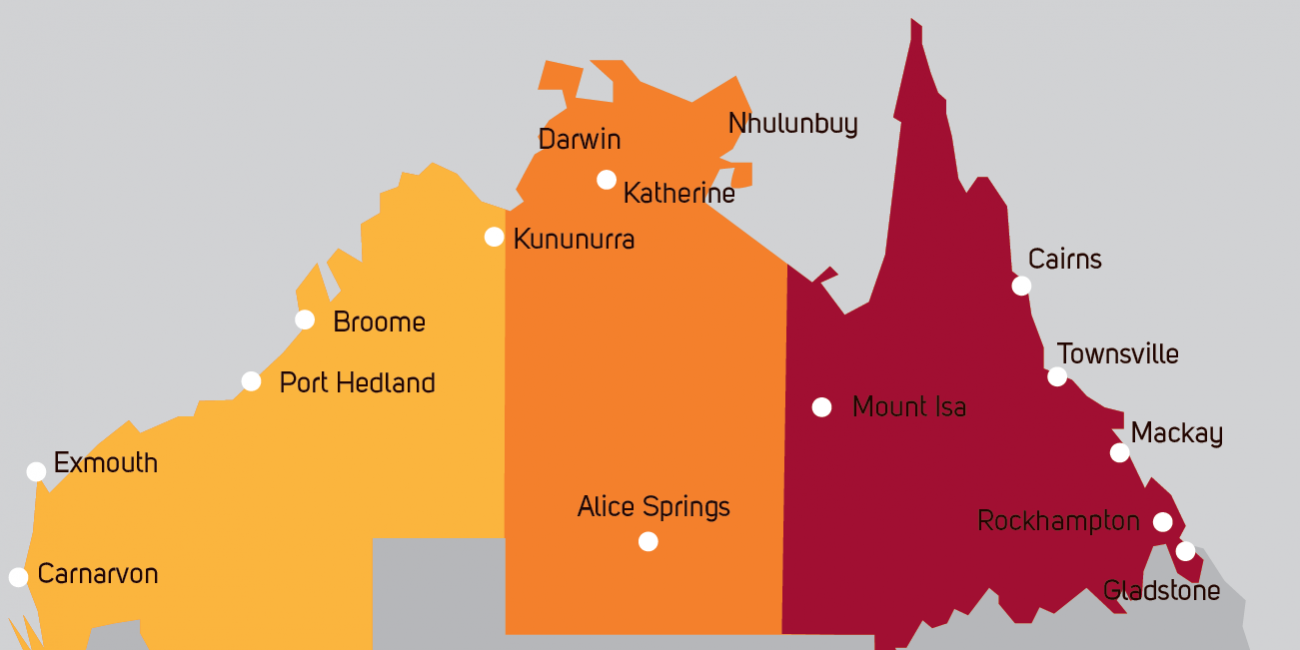 A series of new reforms will allow the Northern Australia Infrastructure Facility to commit up to half a billion dollars from its total budget to equity investments that will further speed up new job and economic opportunities in Cairns and Far North Queensland.

Federal Leichhardt MP Warren Entsch said the removal of the ban on equity investment will increase NAIF’s ability to create local jobs and drive growth and opportunities across Far North Queensland and Northern Australia as the nation begins to recover from the COVID-19 pandemic.

He said he had recently written to mayors in Cairns, Cape York and the Torres Strait, as well as the region’s advocacy bodies, to inform them of the reforms and urge them to take advantage of the changes.

“We have listened to stakeholders and the Morrison Government has responded with reforms that will get more projects underway, supporting jobs and creating more opportunities in northern Australia,” Mr Entsch said.

“The changes will make sure NAIF will continue to support real jobs and real development and build confidence that Far North Queensland and Northern Australia is a great place to live, work and do business.”

Federal Resources, Water and Northern Australia Minister Keith Pitt said the changes will give approved projects a greater range of debt support options, including the use of debt guarantees and bonds, and allow NAIF to make equity investments in projects.

He said the changes to the $5 billion NAIF were on top of the reforms announced in the October Budget and were in line with the findings of the NAIF Statutory Review.

“The reform measures, including those contained in the Budget, will transform NAIF and make it a more proactive investor in projects across Far North Queensland and northern Australia,” Mr Pitt said.

“These new changes will free up the approval processes and reduce bureaucratic red tape by ending the need for multiple approvals on debt support measures.”

The Australian Government is supporting NAIF to carry out its mission to create economic activity, jobs and population growth across northern Australia, and to make it easier for NAIF to do its job in supporting suitable projects.

NAIF has made decisions on investments worth $2.4 billion for projects in health, education, resources, energy and agriculture, forecast to support around 7,500 jobs.