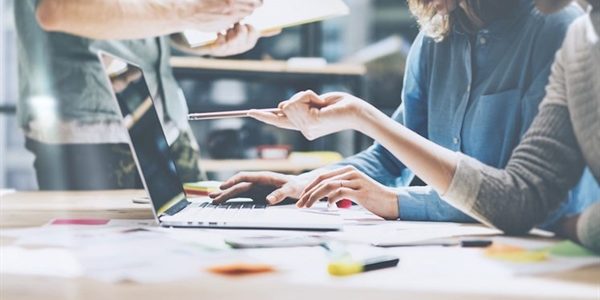 “The equation is fairly simple. Through tax cuts, less regulation and an extension to the instant asset write-off for equipment purchases to help businesses grow and take on more staff,” Mr Entsch said.

“The budget handed down last week extends the government’s popular instant write-off for small businesses for a further 12 months.

“This means that businesses across Cairns and Far North Queensland with turnovers up to $10 million can benefit from writing-off assets costing less than $20,000.

“The federal government will always back businesses unlike Bill Shorten and Labor who is only interested in talking down our local economy and slugging businesses with more taxes and more red-tape.”

Mr Enstch said the greatest threat to the local economy and local jobs was Bill Shorten and the Australian Labor Party.

“The Federal Government’s job-creating initiatives are working and we are building a stronger economy,” he said.

“The local unemployment rate has dropped by a staggering 1.3 per cent over the past month on top of the 1.3 per cent drop the month before that.

“Our unemployment rate is now sitting at 6 per cent – one of the lowest levels in a decade.

“The biggest threat to local jobs is Bill Shorten who has a form on the board when it comes to selling out workers.

“All you have to do ask the 700,000 workers he screwed over after he sided with the top-end of town when he was national secretary of the Australian Workers’ Union.”

Federal Small and Family Business Minister Craig Laundy said it was businesses like the Cairns ZOOM and Wildlife Dome that drove the local economy and created local jobs.

“All bar eight businesses operating within the Cairns local government area are small or medium enterprises, well and truly proving that businesses such as Cairns ZOOM and Wildlife Dome are the beating heart of the Cairns and wider Far North Queensland economy,” Mr Laundy said.

“Business conditions are the best they have been since 2008 due in part to Turnbull Government small business policies including lower taxes, extension of the $20,000 instant asset write off and cutting red tape by $5.8 billion.

“This means businesses such as Cairns ZOOM and Wildlife Dome can employ more people building on the more than 400,000 new jobs the government created across Australia last year.”

“The Turnbull Government is committed to continuously improving the small business environment so that more small businesses can give more people more jobs.”