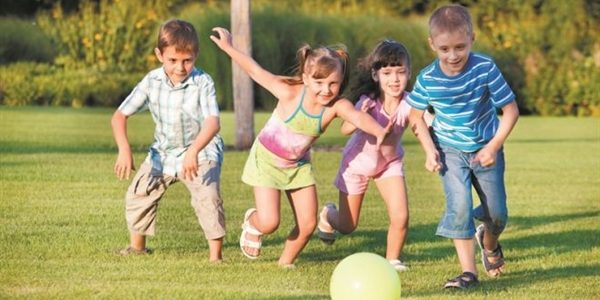 Cairns and Far North Queensland sporting clubs are being urged to make an application for a slice of the $29.7 million announced in this week’s federal budget for local sporting infrastructure upgrades.

“Sporting clubs are the heart and soul of many Far North Queensland communities,” Mr Entsch said.

“Cairns and Far North Queensland community sporting clubs can apply for grants up to $500,000 for small to medium scale projects or for improvements to existing or aging facilities.

“This funding will provide an opportunity for community sporting clubs to ensure they are able to meet the increasing demand by ensuring they have the best facilities possible.”

Mr Entsch said a further $41.7 million had been allocated in the Sporting Schools Program to deliver high quality sporting activities for students.

“More than 1.1 million primary and secondary schools students, including those across Cairns and Far North Queensland, will take party in the program which will incentivise schools to embed sport and physical activity into their daily routines,” he said.

“This is one of my favourite programs. Only last week I received a letter of thanks and some pictures from two local girls competing at an interstate championship,” he said.

“This was only made possible due to the $500 Local Sporting Champions grant they received in March.

“Through this investment, 50 young athletes from across Cairns and Far North Queensland, have received support to attend events and competitions, both interstate and overseas.”