More mobile base stations set to be switched on this year 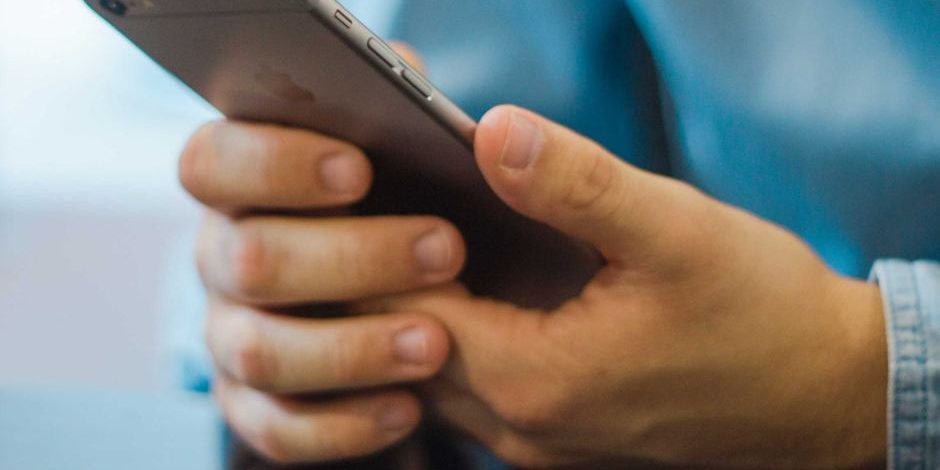 Cairns, Daintree, Cape York and Torres Strait residents are set to benefit from improved mobile coverage with nine new mobile base stations currently under construction and set to be switched on before the end of the year.

He said the two new mobile base stations are the latest sites across Far North Queensland to be switched on under the Federal Government’s $220 million Mobile Black Spot Program.

“I was only on Darnley Island this week where I heard first-hand how much the base station and mobile coverage is making a difference to residents’ lives,” Mr Entsch said.

“The Mobile Black Spot Program is so important in places like Far North Queensland, especially in remote communities across Cape York and the Torres Strait.”

Regional Communications Minister Bridget McKenzie said the hugely-successful Mobile Black Spot Program was enabling mobile carriers to service areas like Cape York and Torres Strait where it would otherwise not have been economically viable.

“This new infrastructure will enable those living in regional and remote areas to participate in the digital economy and conduct business, as well as access important education and health services across the country,” Minister McKenzie said.

“It is fantastic to see the program is reaching more and more communities across the country, like those in Cape York and the Torres Strait.”

The Mobile Black Spot Program is delivering 876 new base stations over three rounds addressing black spots in every state and territory, bringing 21st century telecommunications to those living in regional Australia.

The Federal Government is further delivering on its commitment to improve mobile coverage, with an additional $25 million committed in this year’s budget to a fourth round of the program.

The competitive selection process for round four of the program is expected to commence in the second half of 2018.