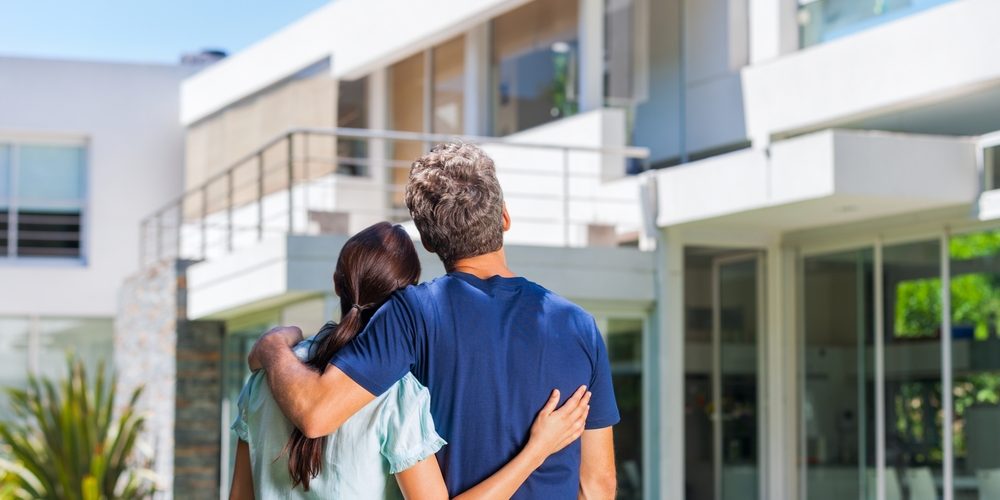 More than 9400 mum and dad investors living in Cairns and Far North Queensland will be directly affected by Labor’s proposed housing tax.

Bill Shorten announced he would implement changes to negative gearing and increase the tax on capital gains if he is successful at the federal election.

“Analysis by some experts predict these changes would cause house values to fall, rents to rise, and result in significant job losses in the building industry,” Mr Entsch said.

“Put simply, if you own your home it will be worth less. If you rent you will pay more.”

Mr Entsch said Labor’s plans to end negative gearing for existing properties would have a flow-on effect across the entire property market and local economy.

“People who negatively gear are not necessarily rich, two thirds have a taxable income of less than $87,000 and three out of four have just one investment property.

“These are mum and dad investors who have saved hard to secure their future.

“The damage won’t end there, experts are already warning of a downturn in housing construction, job losses and a decline in stamp-duty revenue as a direct result of Labor’s housing tax policy.

“Bill Shorten cannot even name a start date for his housing tax if he is successful at the federal election, fuelling more uncertainty for Far North Queenslanders and the property sector.”

“The Cairns rental market continues to be tight with the residential vacancy around 1.7 per cent,” he said.

“Weekly rents have already increased from $10 to about $45 per week over the past year depending on the dwelling type.

“Make no mistake about it, rents will increase as a result of Labor’s property tax which will put more pressure on Far North Queensland families.

“Figures also show that annual volume of sales for houses and units in Cairns have decreased by 2042 and 1409 respectively over the past year.