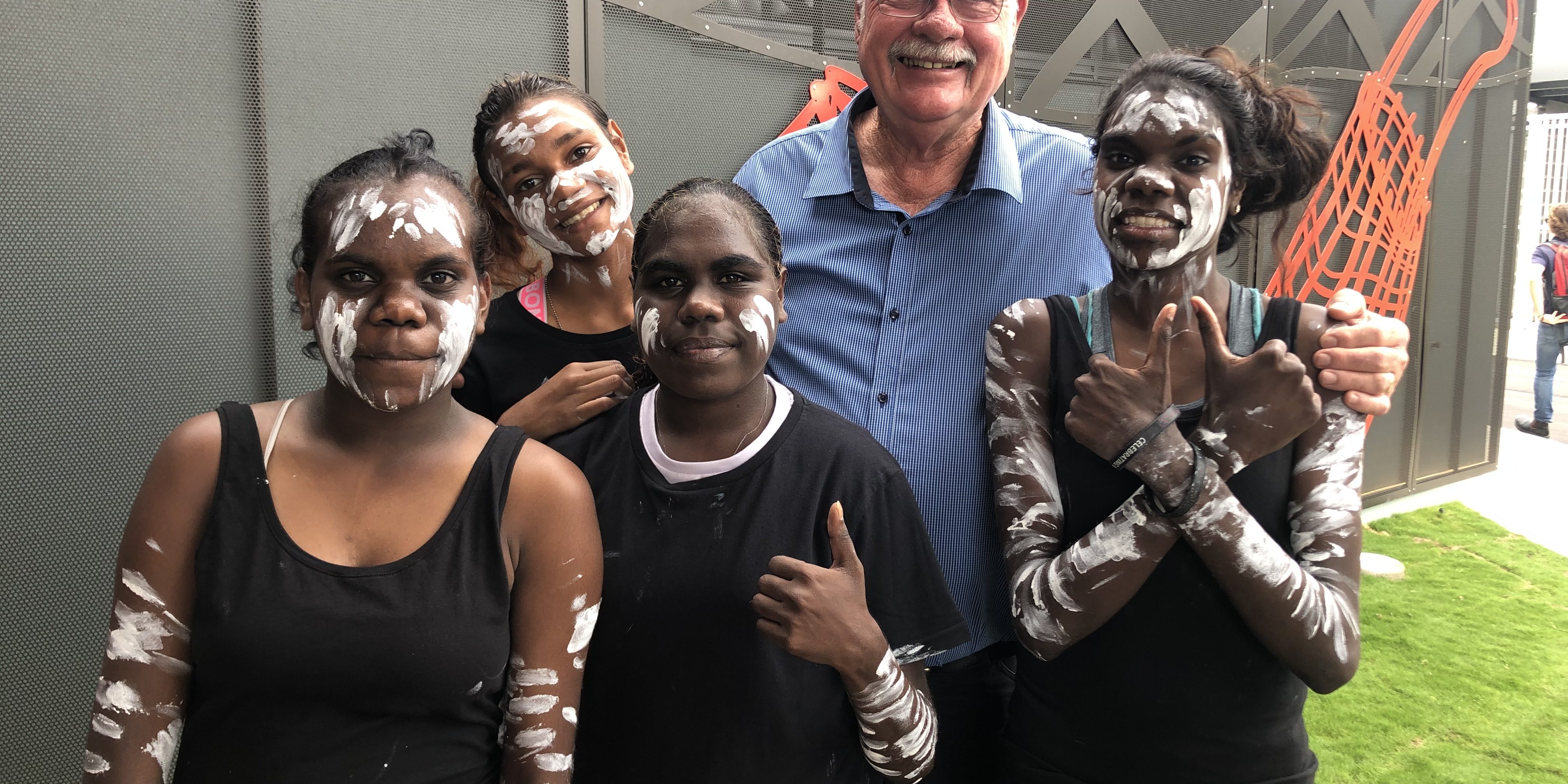 The extra $4 million  will ensure AFL Cape York Boy’s and Girl’s Houses can continue their great work providing educational, employment and training opportunities for students from some of Far North Queensland’s most remote communities.

Federal Leichhardt MP Warren Entsch said the Coalition Government was backing young Aboriginal and Torres Strait Islander women to pursue a quality education so they can achieve their full potential.

He said $1.75 million would be invested for the continuation of services at the boy’s house while the newly-built girl’s house would receive a $2.25 million funding boost to enable an expansion of services.

“AFL Cape York House for Girls is a demonstration of the Coalition’s commitment to breaking down barriers to education for indigenous Far North Queenslanders,” Mr Entsch said.

“This incredible facility is the gold standard in supported accommodation helping young indigenous women from remote areas and disadvantaged backgrounds gain new experiences and access opportunities that will prepare them for a successful future.

“An expanded facility will allow more young women to move from remote communities to the city and open up new pathways not previously available to them.

“These facilities provide the very best of living and learning environments for young indigenous students while they complete a quality secondary education in Cairns.”

“This investment in indigenous students is only possible due to the Morrison Government’s strong economic management,” Mr Scullion said.

“The girl’s house was built with the assistance of $12 million in funding from the Coalition Government.

“The modern facility provides a culturally appropriate, safe and secure place for up to 48 young women to live while attending quality secondary schools across the Cairns region.

“Unfortunately, Labor and Bill Shorten cannot be trusted to continue the Coalition’s investment in vital educational opportunities across Australia.”

This is in addition to Abstudy arrangements supporting families and facilities like Cape York House with the cost of travel from communities, accommodation and tuition.