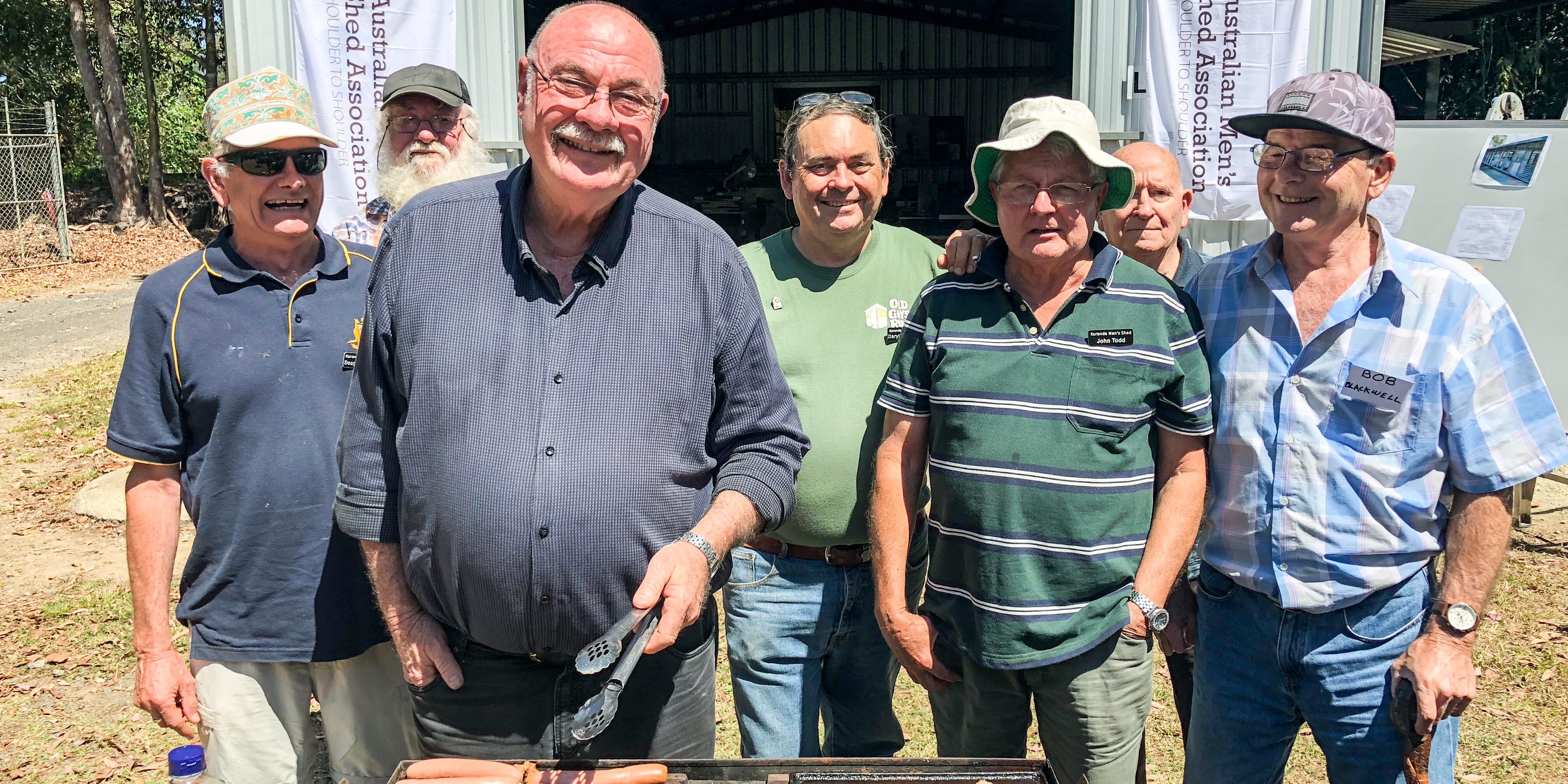 The Morrison Government is continuing to support the health and wellbeing of men in Far North Queensland through the 20th funding round of the National Shed Development Programme.

Federal Leichhardt MP Warren Entsch welcomed the decision by the Australian Government to award the Kuranda and Cooktown Men’s Sheds with funding of $4000 and $4504 respectively.

“I’m pleased the Kuranda and Cooktown Men’s Sheds will now be able to get on with some much-needed works and projects with this funding,” Mr Entsch said.

“To stay healthy, we need to do regular activities with the people around us, and our local men’s shed has become a focal point for Cairns and Far North Queensland communities.”

Federal Health Minister Greg Hunt said that belonging to a social group was vitally important for emotional and mental health.

“Men’s Sheds are a fantastic way for men to stay connected with their communities,” Mr Hunt said.

“The Morrison Government remains committed to supporting men’s sheds and encouraging men to meet up and get involved with meaningful community projects.”

“In many parts of the bush, local Men’s Sheds are fast becoming one of the most important organisations, one where members make connections and serve their community,” he said.

More than 6,000 men across Australia are expected to benefit from the programme, with 121 men’s sheds receiving funding under this round.

Since 2013, the Government has provided $5.4 million through the National Shed Development programme to support men’s sheds across Australia.