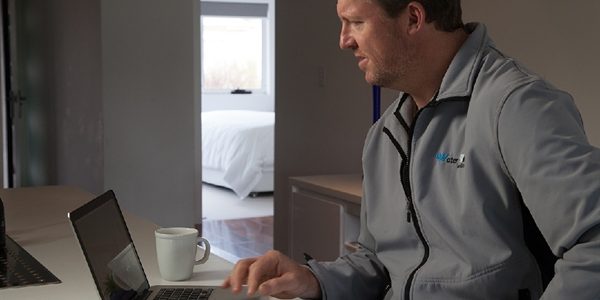 FEDERAL Member for Leichhardt Warren Entsch says residents of Julatten, Julatten South and Miallo can look forward to the world’s fastest fixed wireless internet service in 2016 with the recent activation of the National Broadband Network (NBN).

The new service will bring speeds of up to 50mbps download and 20mbps upload to the region – 30 per cent faster than the world’s second-best fixed wireless service, in Ireland.

“The NBN is one of the largest infrastructure projects in Australia’s history,” said Mr Entsch, “so it’s incredibly exciting that Julatten and Miallo are among the first to be able to connect to the new service.

“Now it’s just a matter of contacting an internet service provider to sign up to a plan, and you can be enjoying the fastest fixed wireless internet in the world, right here in Far North Queensland.”

Mr Entsch said that anyone outside of the fixed wireless network will be able to connect to the NBN’s satellite service when it is activated in the middle of 2016.

The NBN rollout is scheduled to be completed by 2020, at which time 8 million homes and businesses will be connected across all technologies – fibre, fixed wireless, and satellite. This contrasts with the previous Labor government’s planned fibre-to-the-premises network, which had an estimated completion date of between 2026 and 2028.

To see the NBN rollout schedule for your home or business address, visit www.nbnco.com.au