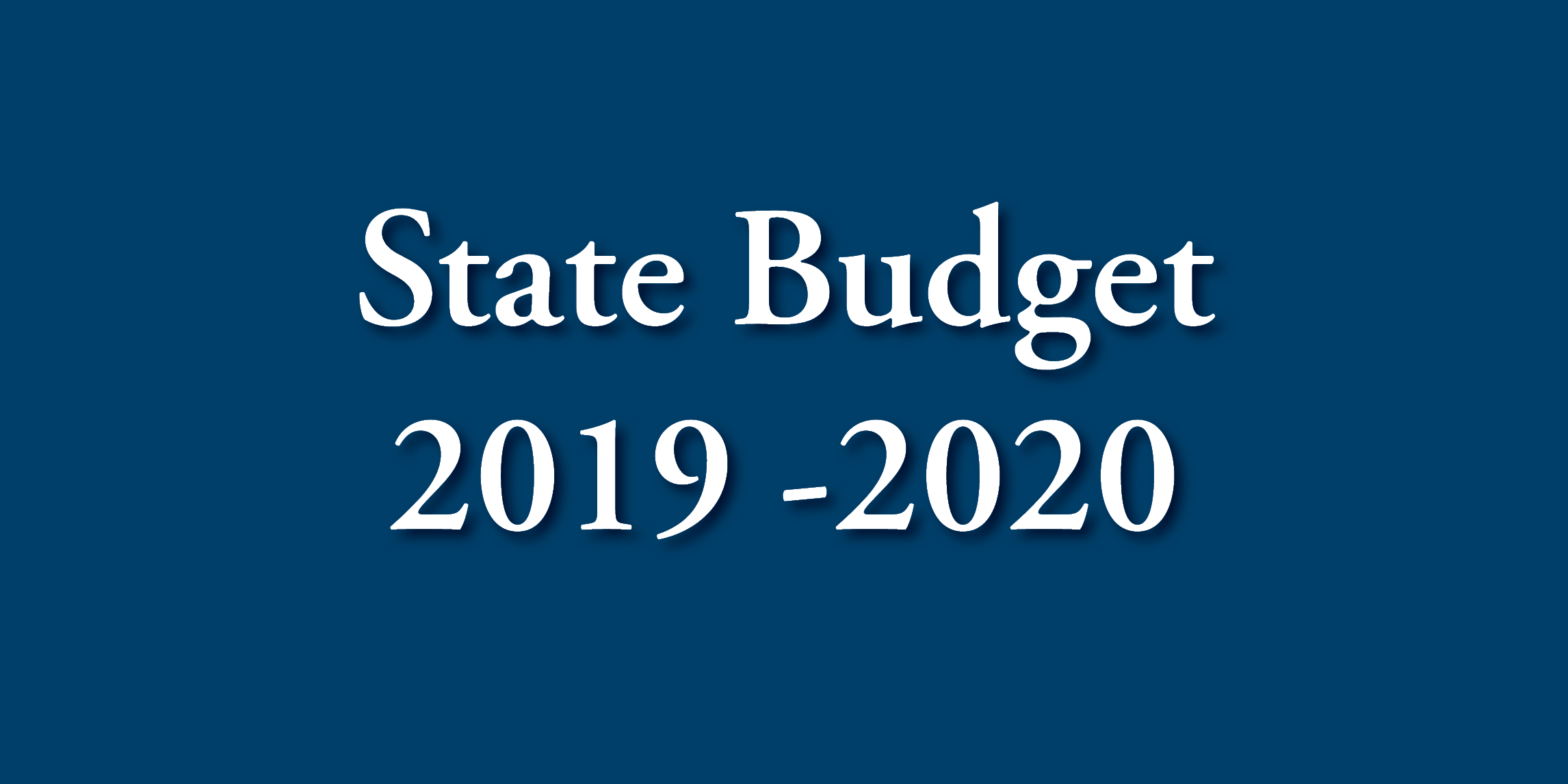 Mr Entsch said it will be interesting to see if the four local State Labor MPs can actually deliver for the community or are they simply making up the numbers.

He said all four had been missing in action since being elected but he expects them all to start coming out of hiding ahead of the 2020 State Election.

“History shows the Palaszczuk Labor Government is more interested in investing in Townsville than they are in Cairns and Far North Queensland,” Mr Entsch said.

“Our four State Labor MPs basically gave up fighting for Cairns and Far North Queensland the day after they were elected.

“They think the scraps from Townsville is all our region deserves.”

Mr Entsch said he was pleased the Palaszczuk Labor Government would chip in its share to bust congestion along the Captain Cook Highway.

“The federal government committed $287 million towards this project and it is now time the Palaszczuk Labor Government got on with the job of building it,” he said.

“However, I think the state’s investment in the Captain Cook Highway and local schools in the Barron River electorate has more to do with saving Craig Crawford’s job than actually giving two-hoots about busting congestion or education.”

Mr Entsch said it was disappointing to learn only $12.45 million had been allocated towards the $365.5 million Cairns Western Arterial Road.

“This is a slap in the face for the thousands of people who live over that side of town,” he said.

“This is the only state-controlled road in Cairns and all they can come up with is a paltry $12.45m to “kick-start” detailed planning.

“Essentially, it has been the federal government that has been doing all the heavy lifting when it comes to building infrastructure across our region; the state just likes to claim credit for it.”

Mr Entsch said he would be watching with interest whether the Queensland Budget contained any funding for the state’s share of the Cairns University Hospital, Peninsula Development Road, Gulf Savannah Way and Indigenous Housing.

“The federal government’s money is already on the table with regards to these four projects,” he said.

“I noted Jackie Trad and others talked a big game during the federal election campaign about these projects and my ability to deliver them.

“Well I did deliver them and I will be watching to see whether they can do the same or whether they are simply all talk.”