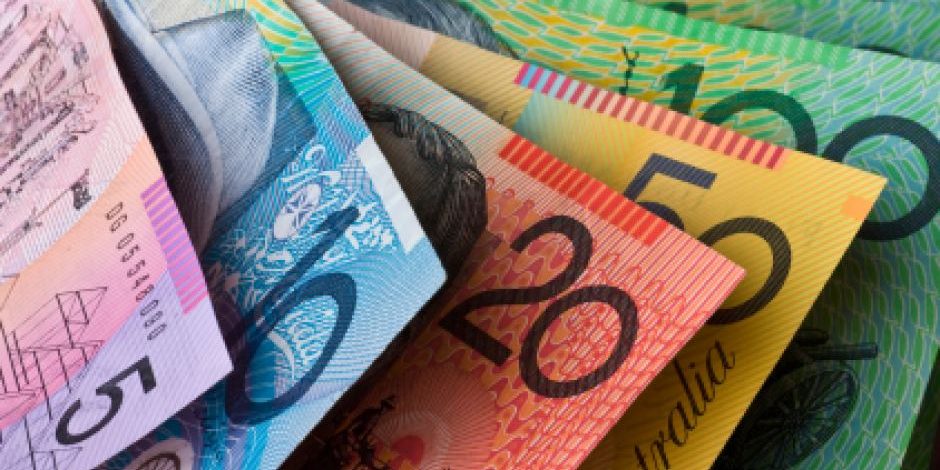 Cairns-based Labor Senator Nita Green faces the biggest test of her two day old parliamentary career and one that will clearly define her as either a party hack or someone willing to stand up for Far North Queenslanders.

Federal Leichhardt MP Warren Entsch said Far North Queenslanders would be watching on with interest to see whether Ms Green supported them receiving a tax cut.

He said the government’s income tax cut package passed the House Representatives last night and will come before the Senate on Thursday.

“I noticed today Ms Green say she would hold me to account, well guess what, that works both ways,” Mr Entsch said.

“Far North Queenslanders voted in favour of tax relief for all working Australians and against the high taxing politics of envy put forward by the alternative.

“Will Ms Green accept, respect and act on the verdict of the Australian people? Sadly, I highly doubt that will be the case.

“The only thing standing in the way of Far North Queenslanders receiving tax cuts of up to $1080 is Senator Nita Green and the Australian Labor Party.”

Mr Entsch said if Senator Green and the Labor Party stopped denying Australians and passed the proposed tax cuts in the Senate then the benefits would start flowing as early as next week.

“If the legislation passes this week, the Commissioner of Taxation has advised that ATO is ready to move it through the system and people will get it next week,” he said.