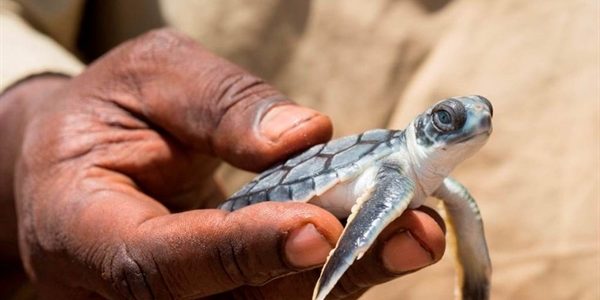 Indigenous ranger groups across Cape York and the Torres Strait will benefit from a funding boost of more than $50.9 million over three years to continue their vital contribution to environmental, cultural and economic outcomes in their communities.

Federal Leichhardt MP Warren Entsch said the increased funding was part of a wider $250 million commitment that would continue to deliver jobs and opportunities for local First Australians.

“The Federal Government is proud to support the fantastic work being done by indigenous ranger groups across Cape York and the Torres Strait,” Mr Entsch said.

“I have seen first-hand the marvellous work that these groups do on a daily basis.

“The work that continues to be done by rangers across Cape York and the Torres Strait to protect our amazing land and sea country is incredible, and provides real skills and employment opportunities in these areas.

“I look forward to continuing to see the incredible contributions made by the local rangers as they protect our beautiful and diverse country.”

“More than 2000 First Australians are employed as indigenous rangers through this program, protecting land and sea country and contributing immeasurably to their communities,” Mr Scullion said.

“The Coalition Government is absolutely committed to the continued success of the indigenous ranger program.

“This additional investment of more than $250 million over three years will bring total support to the program to a record $640 million over eight years.”

Mr Scullion said as part of the $640 million commitment the Coalition Government has invested $30 million to build capacity within the Indigenous Rangers Program.

“The program will allow rangers to build their technical skills and take up the opportunities offered in compliance and land and sea management,” he said.

“Despite Labor and foreign funded green-groups trying to stir up uncertainty over the program’s future, the Coalition is the true friend of indigenous rangers.

“Not only did we initially establish the successful program under the Howard Coalition Government – but we have committed more funding than the Rudd-Gillard-Rudd Government ever did.”
Far North Queensland Indigenous Ranger Funding: