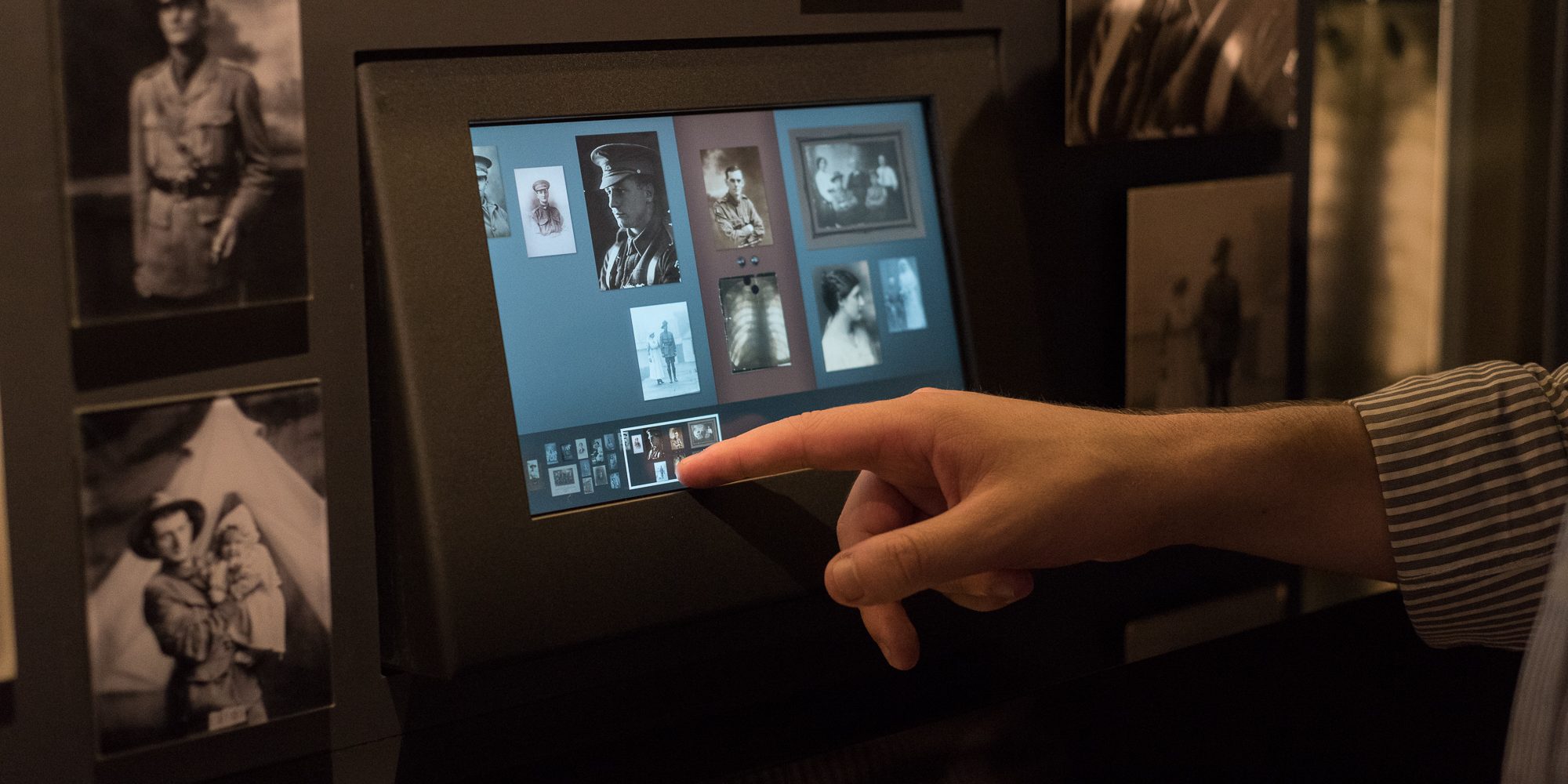 Commemorative projects across Cairns and Far North Queensland may benefit from a funding boost and expanded eligibility of the Saluting Their Service Commemorative Grants Program.

He said the revised guidelines will see a shift in focus to conflicts post the First World War and allow projects such as documentaries, and digital projects such as digital honour rolls and podcasts, eligible for funding.

“Our community has a proud military history, with many veterans now calling Far North Queensland home, and many more before them having served our nation,” Mr Entsch said.

“I encourage the communities here across Far North Queensland to review the new guidelines and apply for a grant to carry on the legacy of commemoration and ensure our veterans are never forgotten.”

Veterans and Defence Personnel Minister Darren Chester said the expansion to the STS Grants Program is part of the government’s election commitments.

He said an extra $10 million would be allocated over the next four years to continue to honour the service and sacrifice of those who have served their country.

“The STS Grants Program is aimed at acknowledging and commemorating those who served Australia and its allies in wars, conflicts and peace operations,” Mr Chester said.

“With this is mind, we are expanding the program to increase the funds available and will also be opening up the eligibility so more projects are able to be funded than ever before.

The new guidelines will come into effect in November 2019.

For further information about the new guidelines, or to apply for a Saluting Their Service Commemorative Grant please visit Community Grants Hub or GrantConnect