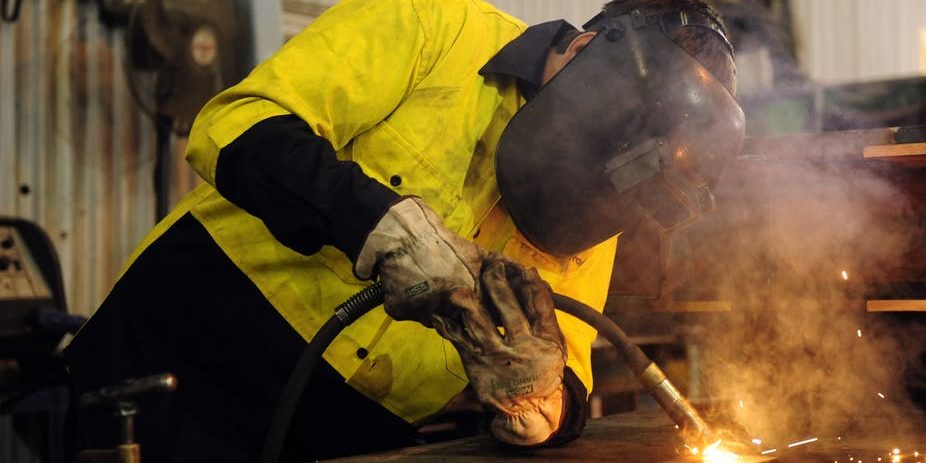 The federal government will invest $60 million to trial a wage subsidy as an incentive for employers in regional and rural communities to engage more apprentices.

Federal Leichhardt MP Warren Entsch said under the subsidy, eligible employers across Far North Queensland* will be able to receive payments based on the apprentice’s relevant award wage rates.

He said from 1 January 2019 the new subsidy under the Australian Apprenticeships Incentives Program would support eligible# new Australian apprentices.

“The Australian Apprentice Wage Subsidy trial will provide wage subsidy payments to employers who have not previously employed an Australian apprentice or who have not employed one in the three year period prior to 2 January 2019,” Mr Entsch said

“Through this incentive we are securing the skills our regional and rural businesses need to remain competitive and give local students new opportunities at home.”

“The investment is part of our government’s commitment to maintain a strong vocational education and training sector that delivers the quality skilled workforce our community needs.”

Mr Entsch said the federal government would not take lectures from the Labor Party about apprenticeship numbers.

“When Bill Shorten was Employment Minister, the number of apprentices and trainees in training collapsed by 22 per cent, or 110,000,” he said.

“This is the biggest ever annual decline in our history.”

She said the new wage subsidy would complement other incentives currently available through the AAIP and support the engagement of eligible new full-time apprentices at the Certificate III and IV levels in occupations on the National Skills Needs List in regional and rural communities.

“There are 3.3 million Australian small businesses which contribute around $395 billion annually to our economy,” Ms Cash said.

“Small business plays a vital role in our community, from giving young Australians their first real job to supporting our local charities and sporting organisations.

Deputy Prime Minister Michael McCormack said the incentive would provide a much-needed boost to communities throughout regional and rural Australia.

“This investment from the federal government is just another practical step to help create jobs and opportunities for small businesses and young people in the regions.

“A VET qualification is every bit as important to the economy as a university degree.