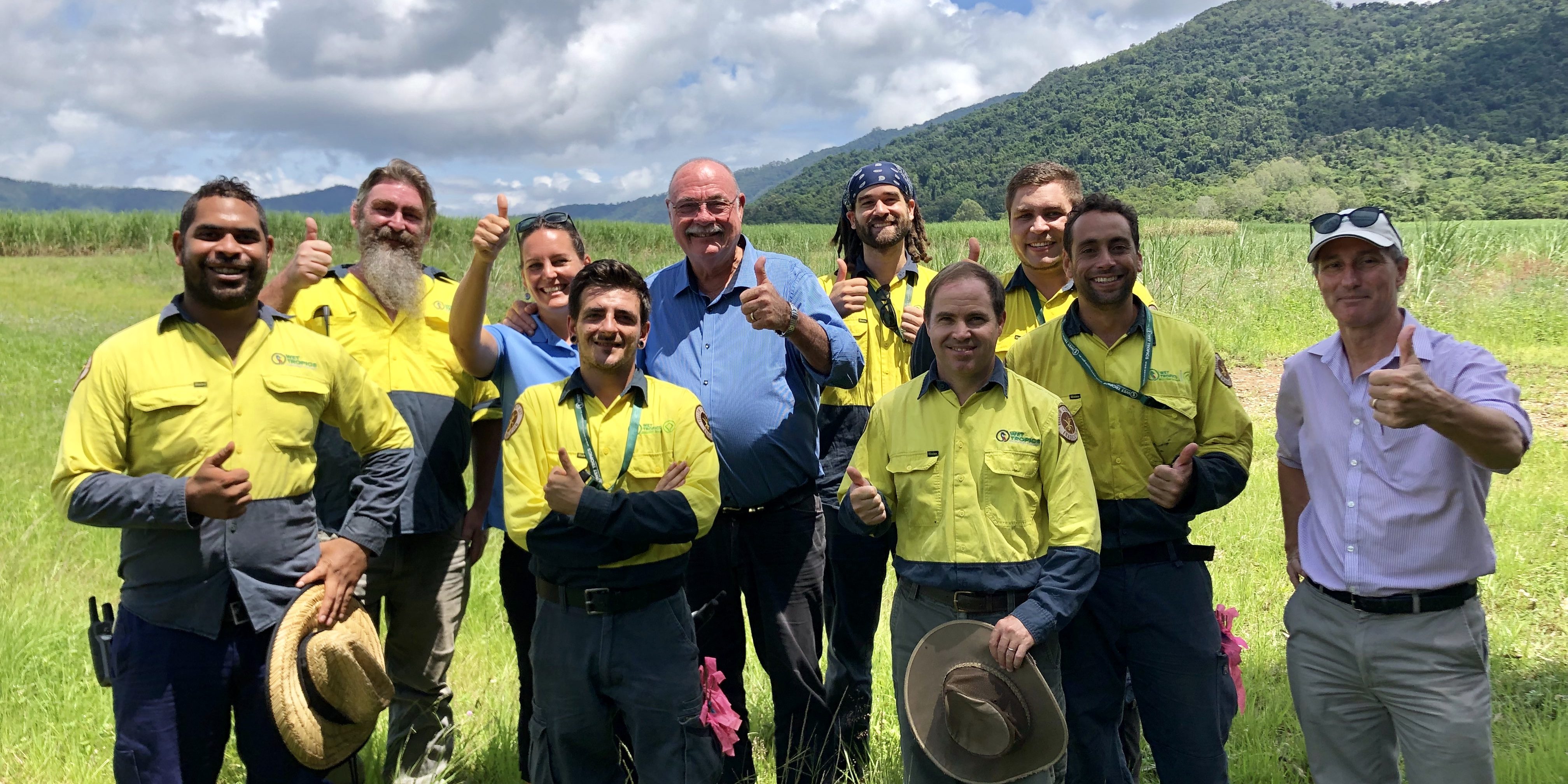 The federal government will invest a further $9 million to protect Queensland’s World Heritage Wet Tropics to reducing the threat of yellow crazy ants.

Additional funding will be allocated in next week’s federal budget to further address the serious threat from this highly invasive pest.

Federal Leichhardt MP Warren Entsch said he had fought hard to secure this additional funding because the alternative was not an option.

He said it was extremely important the Wet Tropics Management Authority continued their work to protect our World Heritage Area and the many diverse and unique plants and animals.

“I am pleased the Wet Tropics Management Authority will be able to continue the fight against yellow crazy ants as they have been fundamental in protecting the community and our iconic natural environment,” Mr Entsch said.

“Yellow crazy ants pose a serious threat not only to our environment and native species, but also to our agricultural sector, our communities’ safety and way of life.

“Through the magnificent work to date of the WTMA, we have seen a significant reduction in Yellow Crazy Ant densities and the return of some native species.

“The federal government has delivered its end of the bargain, now the onus is on the Queensland Government to match the funding as per the initial agreement.”

“They also present a major threat to sugar cane growers by actually protecting insects such as aphids and scales.

“The Wet Tropics Management Authority has already achieved localised eradication at three sites, working with landholders and the community.”

Wet Tropics Management Authority chair Leslie Shirreffs welcomed the response to community and industry concerns about the threat of this invasive ant.

“I am thrilled Federal Environment Minister Melissa Price and Leichhardt MP Warren Entsch have made this commitment in response to community and industry concerns about the threat of this invasive ant,” Ms Shirreffs said.

“The authority’s Yellow Crazy Ant Eradication Program is a successful demonstration of levels of government working together with community to remove this invasive pest from our region.

In last year’s federal budget the government announced an investment of $47.4 million for the management of Australia’s World Heritage properties.

This included a $13.5 million investment for the management of the Wet Tropics over five years.