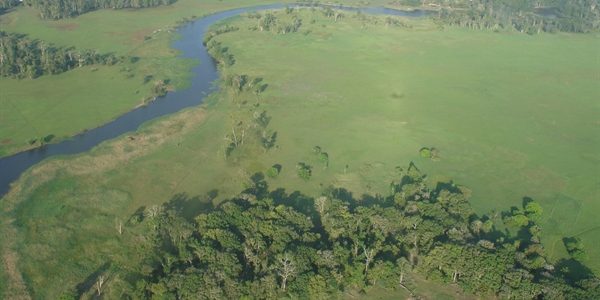 The borderlands between Australia and PNG have been battling drought conditions for almost a year, further devastating an area already affected by disease outbreaks and poor development.

Mr Entsch, whose electorate extends to the PNG border, has been deeply involved in issues affecting the PNG coastal villages that are included in the Torres Strait Treaty between Australia and PNG and is often referred to as ‘the Member for South Fly in the Australian Parliament’.

Before Christmas Mr Entsch said he had been assured by South Fly District Administrator, Moses Ase that the funds for purchasing emergency relief supplies including rice, flour and oil had been released by the Papua New Guinean government and were days away from being available.

“I had been assured that it was a ‘matter of days’ until the funds arrived in those communities and here we are weeks later and still nothing has arrived – this inaction will cost lives,” Mr Entsch said.

“I and the Australian government have done everything possible to support Western Province but expect the Papua New Guinean administrators to perform their role as well.”

“The additional pressure to access the water, by desperate community members in the western province villages, is only going to escalate tensions in the region,” said Mr Entsch.

“This is inexcusable insomuch as the money has been allocated by the government, and it should be released as a matter of urgency.

“I will be raising these concerns with my Prime Minister and Foreign Minister.”

Mr Entsch said he had tried to contact his ‘friend and counterpart’ Member for South Fly Aide Ganasi but had been unsuccessful.