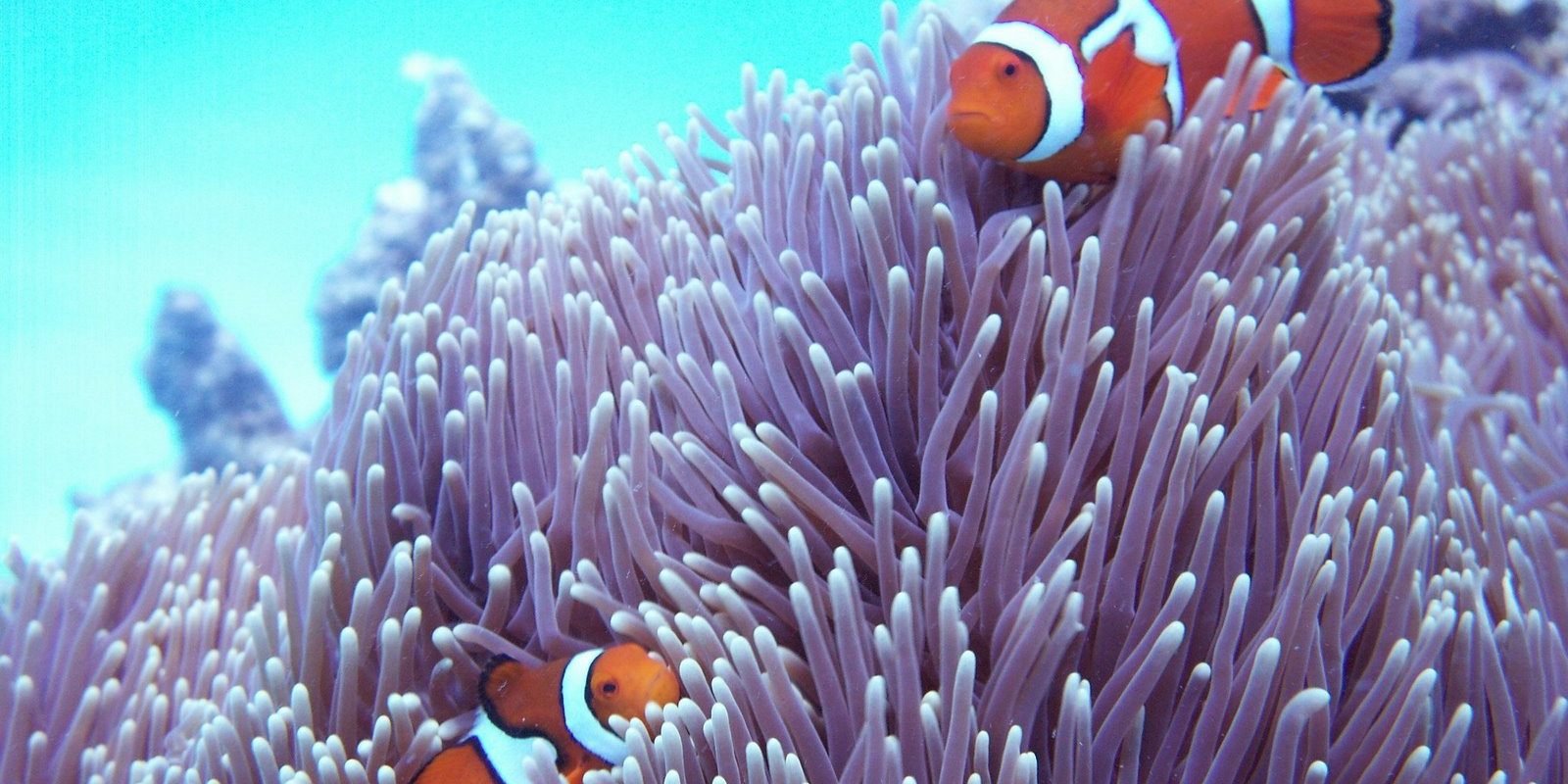 Tropical North Queensland has seen a 15 per cent increase in domestic visitor numbers over the past year as more and more Aussies look to holiday in their own backyard.

He said these figures showed Tropical North Queensland continued to be the jewel in the state’s tourism crown.

“Cairns and Tropical North Queensland is home to iconic natural wonders like the Daintree Rainforest and Great Barrier Reef, both of which are high on people’s bucket lists,” Mr Entsch said.

“It is the strength of our natural attractions in Tropical North Queensland that continue to entice domestic visitors.

“These figures are also testament to our local tourism operators who do a magnificent job showcasing our region to our guests.

“The figures also show that domestic visitors are staying longer and spending more, which is fantastic news for our region and local economy.”

Mr Entsch said the figures, to the year ending September 2018, showed domestic visitors poured more than $2.32 billion into the local economy – an increase of 20 per cent.

Mr Entsch said unfortunately international visitor numbers were down three per cent over the same period.

“This is particularly disappointing given the fact international visitor numbers nationally increased by six per cent to a record 8.4 million international travellers,” he said.

“The Queensland Government must do more to entice more international visitors to our region instead of focusing on the south-east corner.

“The federal government continues to deliver record funding to Tourism Australia for cutting-edge campaigns such as Undiscover and Dundee to help lure more international tourists Down Under.

“The federal government knows tourism is a major industry for many regional areas, such as Cairns and Far North Queensland.

“That is why through our Building Better Regions Fund we have set aside up to $45 million for tourism infrastructure projects so local communities can seize on local tourism opportunities.”