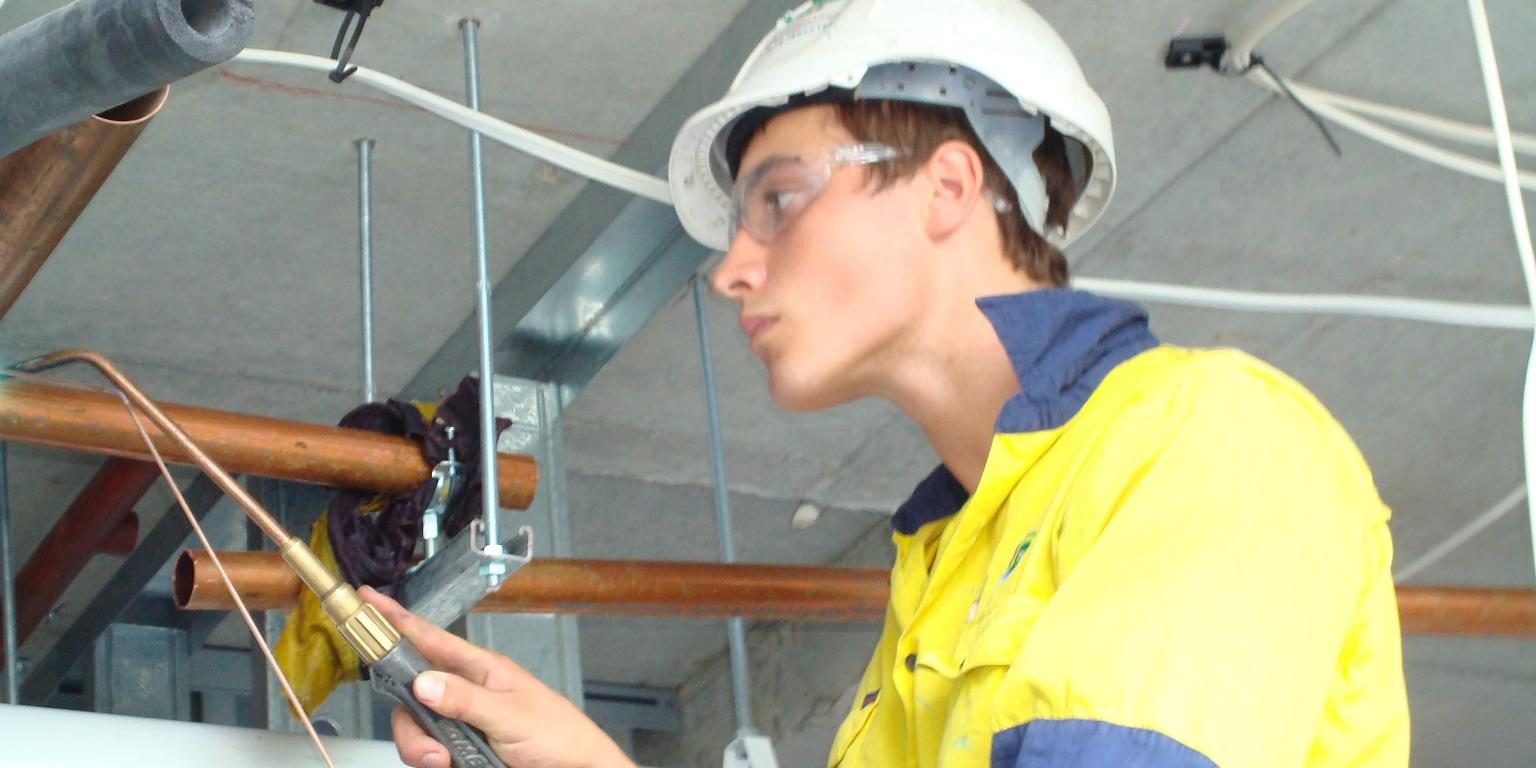 The Coalition Government will invest more than $525 million to ensure Australia’s vocational education and training sector delivers the skills critical to the economy now and into the future.

A key aspect of the government’s Delivering Skills for Today and Tomorrow initiative will be the creation of up to 80,000 additional apprentices in priority skill shortage areas through a new apprenticeship incentive.

The new apprenticeship incentive will address priority areas of skills shortage for traditional trades including carpenters and plumbers.

Minister for Small and Family Business, Skills and Vocational Education Senator Michaelia Cash said an additional $4,000 incentive payment to employers and $2,000 to apprentices would be made available under the initiative.

“Our Delivering Skills for Today and Tomorrow package enhances VET as a direct pathway into Australia’s labour market – be it for their first job, for career progression, to transition to new industries or to create their own business,” Minister Cash said.

“We are also streamlining the process for employers to work out what support they are eligible for when engaging a new apprentice.

“Our Delivering Skills for Today and Tomorrow package simplifies the current Australian Apprenticeship Incentives Program by consolidating the more than 30 current payment categories into 14.

“This significant investment by the Coalition Government is a significant part of our economic plan that will see 1.25 million jobs created over the next five years.”

He said the Coalition Government would always back small businesses and apprentices.

“Helping locals to start an apprenticeship, by supporting the businesses that employ them will have benefits for our entire community,” Mr Entsch said

“Through this incentive we are securing the skills our local businesses need to remain competitive and give local students new opportunities at home.

“Starting out in an apprenticeship is the first step towards a rewarding career, and for businesses employing an apprentice, it’s an investment in growing the skills base for Far North Queensland.

“That’s why the Coalition is investing an additional $60 million in the expansion of the Apprentice Wage Subsidy trial, doubling the number of participants in rural and regional Australia in the trial, which offers employers subsidies worth 75 per cent of the apprentice’s award wage in the first year, 50 per cent in the second year, and 25 per cent in the third year.”

Mr Entsch said Bill Shorten and Labor have no credibility when it comes to apprentices and vocational education.

“Fact, when Bill Shorten was Employment Minister, the number of apprentices and trainees in training collapsed by 22 per cent, or 110,000,” he said.

“This is the biggest ever annual decline in our nation’s history – that is Bill Shorten’s record.

“He also seems to have forgotten the previous Labor Government slashed $1.2 billion from employer incentives resulting in the decline in the number of people commencing an apprenticeship.”