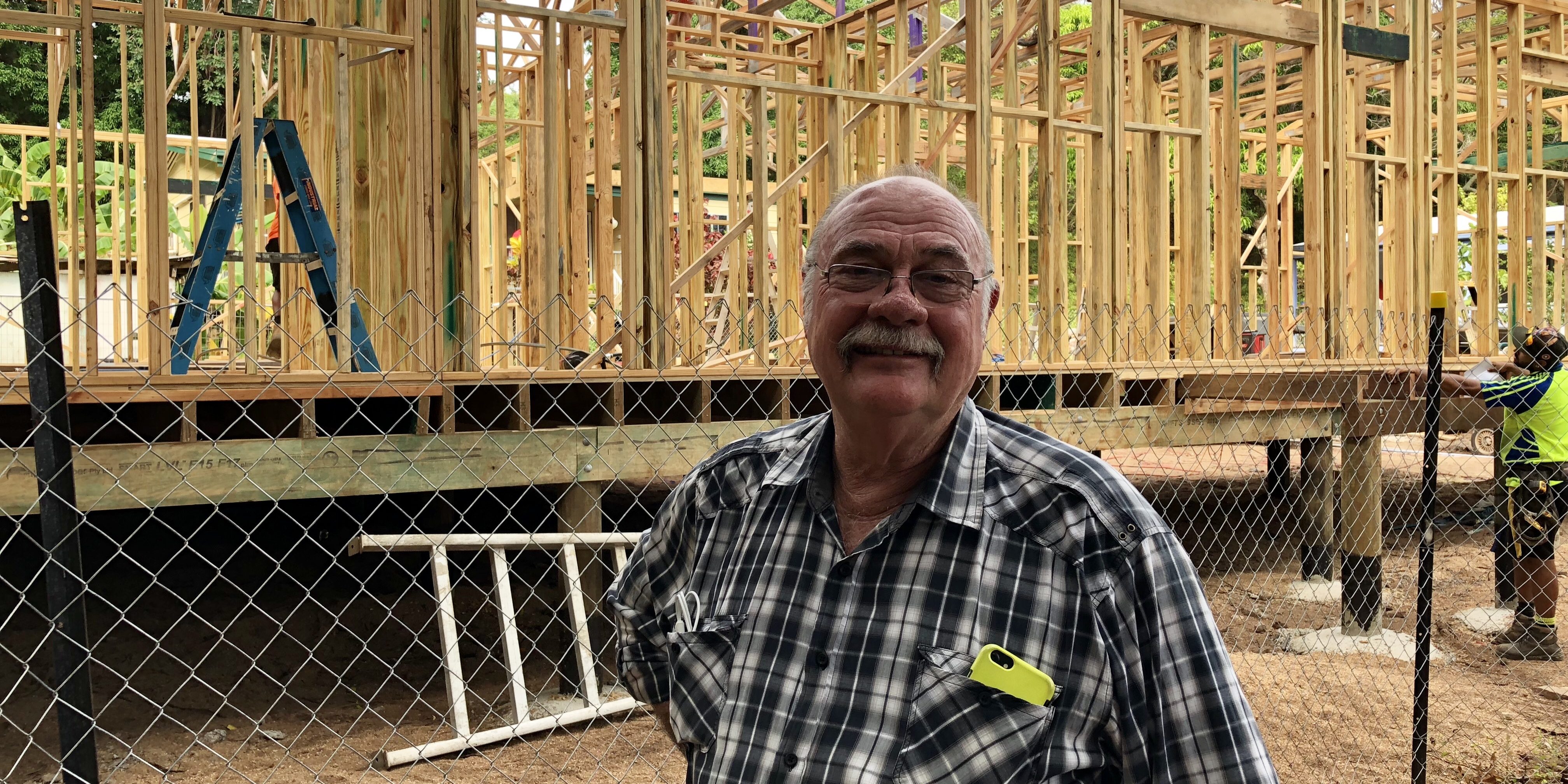 This funding represents 50 per cent of the amount needed to addresses current overcrowding issues in remote indigenous communities.

Federal Indigenous Affairs Minister Nigel Scullion said the Queensland Labor Government’s petulance and continual refusal to enter into a genuine partnership had given the Commonwealth little choice but to fund local councils directly.

He said for the first time Aboriginal and Torres Strait Islander communities would be in the driver’s seat in terms of the delivery of housing in their communities.

“The Commonwealth had hoped to secure an agreement with the Queensland Labor Government but sadly they repeatedly lied to indigenous communities about their own funding commitment,” Mr Scullion said.

“The Commonwealth had a funding offer on the table but sadly the Queensland Housing Minister Mick de Brenni and Deputy Premier Jackie Trad refused to respond to the Commonwealth.

“This left the Commonwealth with little choice but to cut out the Queensland Labor Government and fund the local Aboriginal and Torres Strait Islander councils direct.”

Federal Leichhardt MP Warren Entsch welcomed this milestone announcement and said communities across Cape York and the Torres Strait would now have access to funding to deliver better housing.

He said he had listened, acted and delivered for Cape York and Torres Strait communities because this is the outcome they desperately wanted.

“The Queensland Labor Government rebuffed numerous Commonwealth offers on a genuine housing partnership, so we will now deal directly with the councils to deliver housing,” Mr Entsch said.

“This historic initiative will mean more jobs and training opportunities for local workers in our remote indigenous communities.

“This new model of housing delivery will herald a brighter future for many communities’ across my electorate as they will now have direct control over the design and construction of housing and provide opportunities to increase jobs and local procurement.

“More importantly, councils will no longer have to pay the state’s 14 per cent administration on every new dwelling that was built.”

“This will also allow communities to be the masters of their own destiny instead of taking their riding instructions from state bureaucrats in Brisbane,” he said.

“I also want to congratulate the advocacy* of the Torres Cape Indigenous Council Alliance (TCICA) for delivering this outcome for their communities.

“I believe the partnership approach we are announcing today will finally give the certainty to Aboriginal and Torres Strait Islander communities that they have been looking for.”

Mr Entsch said the sadly the Queensland Labor Government had only been interested in playing politics on this issue and had used indigenous communities as political pawns.

“Labor’s Cook MP Cynthia Lui is a disgrace to the people and the communities she claims to represent,” he said.

“She has constantly sold them out on this issue and others.

“Ms Lui could have been a shining beacon of hope at a state level for the people of Cape York and Torres Strait but she has chosen instead to become nothing more than a puppet to her metropolitan masters.”