Cairns NDIS Forum one of the largest in the nation 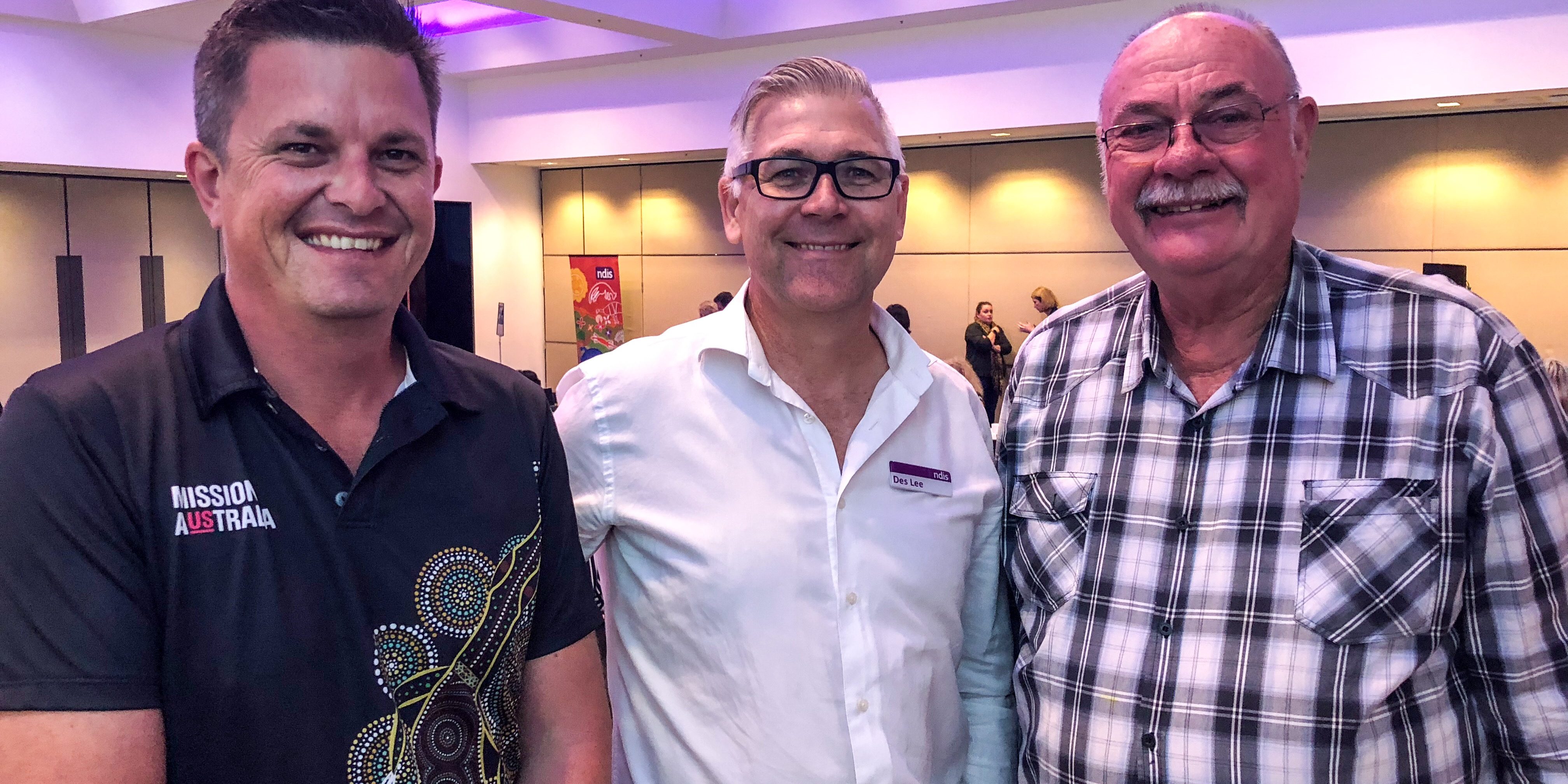 Federal Leichhardt MP Warren Entsch said the rollout of the NDIS across Cairns and Far North Queensland would see up to 2,000 jobs created to meet local demand for disability services and supports.

Mr Entsch, who held and hosted an NDIS Forum today at the Hilton Cairns, said more than 4,700 local people with disability are expected to join the NDIS before June 2019.

He said today’s forum was one of the largest attended in the nation with more than 100 people attending this morning’s event.

“Holding and hosting today’s forum was something that was particularly important for me,” Mr Entsch said.

“I know the NDIS has faced challenges, and the transition may not be as smooth as we would like but the NDIS is worth it as it is already changing lives.

“The NDIS provides support that empowers people with disability, for the first time to exercise choice in the pursuit of their goals and in the delivery of their supports.

“But it is important to remember the NDIS is about more than just individual plans.

“This is something we all play a part in.”

Mr Enstch said the NDIS would provide all Australians under the age of 65 with a permanent and significant disability with the reasonable and necessary supports they need to live a better life.

“The NDIS is a complex and highly-valued national reform – the scale, pace and nature of the change it is driving is unprecedented in Australia,” he said.

“The NDIS replaces that system with one that maximises people’s independence and capacity to participate and contribute to our community.

“More than 162,000 Australians have now joined the scheme, including more than 10,250 children through the NDIS Early Childhood Early Intervention approach which is available to children under six years of age who have a disability or developmental delay.

For further information about the NDIS visit www.ndis.gov.au